Lucknow Super Giants Quinton de Kock break the silence in a frank conversation with YOU
Lucknow Super Giants stalwart Quinton de Kock’s laid-back demeanor hides a sharp intellect and steely determination. After leaving Test cricket behind and getting rid of the pain and anger of being misunderstood about his intentions when he refused to take a knee in the T20 World Cup, the south cricketer -African has taken on a new guard with a brand new IPL franchise and is eager to go.
Excerpts from an interaction…
The 52-ball 80 against Capitals of Delhi showed you hit your stride early with Lucknow Super Giants…
The whole team did very well. We are disappointed to lose the last match (against the Royals of Rajasthan) but everyone contributes to it. This was key for us. There were only one or two players.

How much has your T20 batting approach changed since, say, 2012 when you fell under the radar of South African selectors following a Champions League match for the Lions against Bombay Indiansuntil now?
The number of T20 games helped. Myself 10 years ago, I was still a baby. I was still learning cricket. I thought like a child…come and hit the ball, watch it and play it. Now I have changed. I am older. I see the game differently now. I play the situation. I am a senior member of the teams in which I play. I like to take responsibility for helping captains and other senior players if I can and if they need my help. I just like to share my experiences these days, with young people too.
This is your fifth IPL team, so you’ve had a taste of how the tournament is going. How have requests changed from a player perspective?
It’s changed a bit. The level of the game is getting higher and higher. You look at all the local boys, how good they are at the age of 20, it’s pretty ridiculous. The demand for good cricketers has increased. For each team, the demand to win a trophy becomes greater and greater. Of course, some teams won it a lot more than others.
If the T20 is as finicky as they say, why do some teams win the IPL much more than others?
I’m not too sure. They say winning is a habit, so that could be it. Maybe once a team knows how to win a tournament, they have that confidence… they’re not afraid to be natural because they’ve already set the highest standard. These small little factors play a big role.

So there’s a better understanding now of the “T20 approach,” a common pattern to IPL success among franchises?
Not really. It’s just that the standards are improving. When I started, a team that had to chase 200 in a T20 would be very hesitant about their approach. These days, every batsman on every team is confident chasing him. They know how to do it. It’s one of the great things about the IPL.
Bowlers started getting smarter too, more accurate. You see these death bowlers with big plans, big skills like slower balls. In addition, the fielding has improved enormously. Some of the takes that are taken at the border have also changed from when I started.
Frontier captures on those days were few and far between. Now that you see those (impossible) takes, it’s just a good take now. You understand? Back then it was an amazing hold and now it’s just a good hold because guys have learned over the years to train for it. It wasn’t practiced back then, but now it’s a key part of the game. The game changes every year.
Is this always a good thing?
These are the players who evolve, change. Take athletics: guys are fitter, stronger now, more like professional athletes, just to become better cricketers. That helps. I don’t think it changes for the worse, it just depends on how you see it. It makes cricketers better.
That said, I don’t see much of the game changing in the foreseeable future. Maybe when I’m done with cricket, who knows what might have changed by then.
It’s not just the IPL, I think world cricket is doing well. There’s the World Test Championship, I think that’s a good thing. Each international team has its own competition based on the T20, which is really good. I don’t see any danger or red light at the moment.
Speaking of dangers, to what extent has testing lost its relevance when it comes to appealing to the best crop of players emerging from the T20 scene?
I don’t know if it’s too lost. Players themselves always love test cricket. I talk to a lot of guys, a lot of them say testing is still the ultimate form. However, the game itself evolves, as well as the mindset of the players, which is a good thing (for testing), that’s what you want. At one point, I think Tests had lost a bit of stature, but with the World Testing Championship, the game is a little more prominent. You don’t play test cricket just for test cricket… now it’s like there’s a World Cup up for grabs, which I think was what the format needed. I think it’s good that they didn’t change the format and kept it traditional. The guys really enjoyed it.
Yet after 54 tests, 6 hundreds, an average touching 40, the only wicket-batter keeper in SA with a strike rate of 70, you’ve decided to walk away from it all…
Obviously, it was a shock to everyone. But I’ve made my decision and I won’t go back on that now. It’s like that. That doesn’t take away from the fact that I still love the game. I still watch the boys. The Bangladesh series, the India series, there are still a lot of exciting things to watch but unfortunately I have decided to part ways. My reasoning is kept to myself. It’s between me and my family.
Dale Steyn said you could have been a man of 100 tests…
I don’t know about 100 Tests because South Africa only played about six Tests a year, and I don’t think I was going to play another 10 years of Test cricket. I don’t think my body would have allowed it. It was a schoolboy dream to play 100 Tests but I had to look at the reality of things and stop thinking like a schoolboy.

Quinton de Kock. (Photo BCCI/IPL/PTI)
The cricket economy is growing which means that most national board contracts, including CSA ones, cannot match IPL deals or other league deals. Will this have an impact on the international cricket talent pool in a few years?
Not too much. Each council has the responsibility to take care of the players. There is a big money gap between many countries, but that said, the IPL is only 7 weeks away, so there are still plenty of other crickets to play for your country. It’s not really a red flag because it’s so important for a player to come to the IPL.
There won’t be too much of a dispute with that because you want to give loyalty to your country and your board, but you’d also like to get some of that back as a player. Conflict begins when the board does not show loyalty to the players.
Is it time for all councils to adopt one-size-fits-all or one-size-fits-all central contracts?
This is happening all over the world now. That’s the way to go about it. At the CSA, I only have a white ball contract. You need to make sure it’s always the same type of pay grade or even more for the test guys, just to make sure IPL or white-ball formats don’t take over the tests. It’s good and right because you want test cricket to stay and grow.
Some guys are naturally born for Test cricket, some guys’ natural game is for the cue ball format. If you have a player that reads all formats, great. That doesn’t mean you only play one format and want a contract for all three. I don’t think that’s how the world works.
KJV have packed their side with multi-utility drives. Is this the way to go?
In T20, the more batsmen and bowlers you can have on the team, the better. Utility players add a lot of balance.
The IPL is like this huge melting pot of cultures, languages, origins. . . did you dive deep into it?
Not really. But when you play for so many teams, you meet new people and you start to make new friends and learn about their origins. It’s quite interesting to know where people come from and what they did to get there. In some cases, you can identify with certain players. It’s interesting. It’s a good hub to be around. I’m not one of those guys who just sit around. I like being part of it. I come from a background that is in any case very mixed. For me, meeting someone different is very easy.
Many people around the world did not know about your mixed-race family until your statement explaining the refusal to take a knee at the T20 World Cup. Looking back, would you have done things differently?
I wouldn’t have done anything different. We all support what we believe in. I know how I am. I know I’m not a bad person. I have nothing to hide. That’s why I was not afraid.
I think the board members, or whoever gave that directive (mandatory kneeling), could have done things differently, not just in the middle of a World Cup the morning before a game. The pressure was thrown on the players which was unnecessary. We had a lot of young people in the team.
Do you think sports stars with global appeal need to go beyond token gestures when it comes to addressing issues like race or gender inequality?
Each country has its own problems. There are issues in the world that every person can relate to. Back home, we have gender-based violence. In South Africa, this is the biggest problem. As players, we do our best to help in any way we can. In all honesty, we are not born activists. We are cricketers but we are also influencers at the same time. Maybe we can’t change much in communities, but we can help spread awareness.
There’s a lot of people watching us, watching our Instagram, social media, so where we can help as influencers, we try. But a lot of players don’t like to do things on social media either, they like to go out and do the tough jobs behind closed doors.
I’ve seen guys get more applause for a message than guys who go out and make a difference. The communities we help can see what is happening.
Finally, can Lucknow win this?
Yes, winning this contest would be great. For a first team, it would be spectacular! 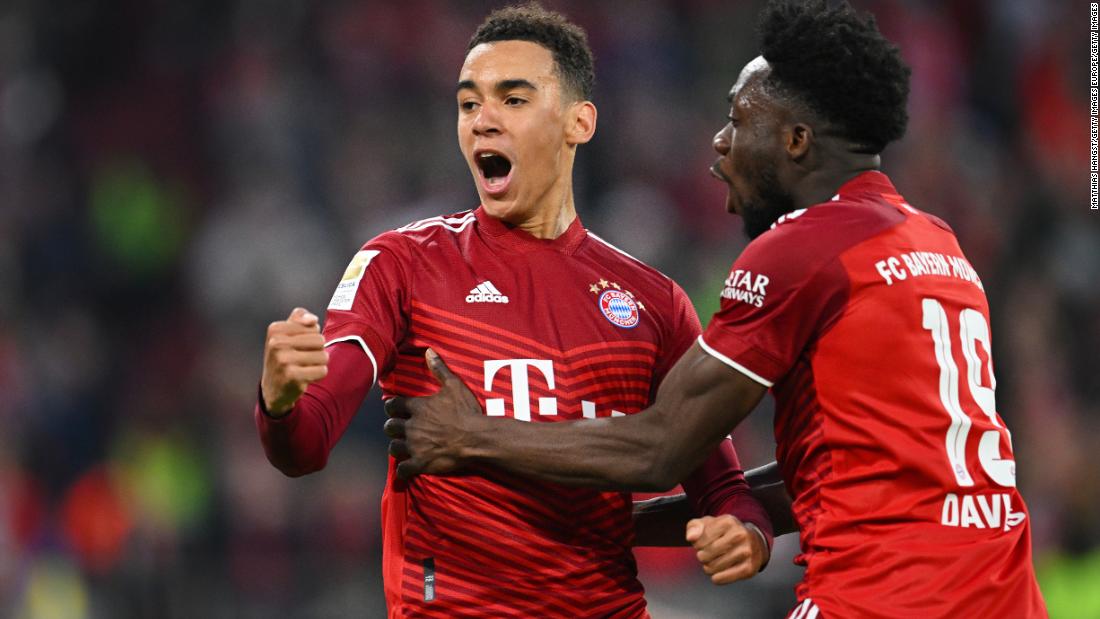