UNITED NATIONS: Nearly two-thirds of all Ukrainian children fled their homes in the six weeks following Russia’s invasion, and the United Nations has confirmed the death of 142 youngsters, although the number is certainly many higher, the UN children’s agency said on Monday. .
Manuel Fontaine, director of emergency programs at UNICEF who has just returned from Ukraine, said the displacement of 4.8 million children out of Ukraine’s 7.5 million in such a short time is ” pretty amazing.” He said it was something he had never seen happen so quickly in 31 years of humanitarian work.
“They were forced to leave everything behind – their homes, their schools and, often, their family members,” he told the UN Security Council. “I have heard stories of the desperate measures parents are taking to get their children to safety, and the children are saddened that they cannot return to school.”
Ukraine’s UN Ambassador Sergiy Kyslytsya claimed that Russia had removed more than 121,000 children from Ukraine and had drafted a bill to simplify and speed up adoption procedures for children. orphans and even those who have parents and other relatives. He said most of the children were removed from the beleaguered port city of Mariupol and taken to eastern Donetsk and then to the Russian city of Taganrog.
Fontaine said UNICEF had heard the same reports, but added that “we don’t yet have the access that we need to be able to look and check and see if we can help.”
He said that of the children displaced in Ukraine, 2.8 million are in Ukraine and another 2 million are in other countries. At the same time, he said, almost half of the estimated 3.2 million children still at home in Ukraine “may be at risk of not having enough food”, those in besieged cities like Mariupol facing to the most dire situation.
Fontaine said the school closures affect the education of 5.7 million younger children and 1.5 million students in higher education.
“Hundreds of schools and educational institutions have been attacked or used for military purposes,” he said. “Others serve as shelters for civilians.”
The council also heard from Sima Bahous, executive director of UN Women, who recently returned from Moldova, which hosts around 95,000 Ukrainian refugees.
Bahous said his agency is hearing more and more allegations of rape and sexual violence. She said the Moldovan government and border police are also very concerned about the risk of human trafficking, especially young women and unaccompanied teenagers.
“The combination of the massive displacements with the massive presence of conscripts and mercenaries, and the brutality displayed against Ukrainian civilians, raised all red flags,” she said.
Ukraine’s ambassador said his country’s prosecutor’s office is investigating a case in the Kyiv region in which a Russian soldier allegedly killed a local resident and then repeatedly raped his wife in their home. He said the alleged perpetrator had been identified.
Kyslytsya said the prosecutor general’s office, in cooperation with investigative agencies and health institutions, is also setting up “a special mechanism” to document cases of sexual violence committed by Russian soldiers.
The Security Council meeting on the impact of war on women and children was convened by the United States and Albania during the British chairmanship of the body.
The three countries, Ukraine and other council members attacked Russia for creating a dire situation for women and children, which Russian Deputy Ambassador Dmitry Polyansky vehemently denied.
US Ambassador Linda Thomas-Greenfield said that when men like Russian President Vladimir Putin “start wars, women and children are displaced”, injured, raped and abused, and they die.
“Since the start of Russia’s unprovoked war against Ukraine, Russia has bombed orphanages and maternity hospitals,” she said. “We saw mass graves with dead children piled on top of each other.”
Albanian Ambassador Ferit Hoxha accused Russia of committing “unspeakable crimes” every day, including burning civilians, throwing bodies in mass graves, shooting at playgrounds, deliberately attacking schools and to make all Ukrainians suffer, especially women and children.
“In their normal life, children draw parents, houses and trees. Russia’s war made Ukrainian children draw bombs, tanks and weapons,” Hoxha said.
The American and Albanian ambassadors, and many others, pointed to the discovery of bodies, some with their hands tied behind their backs, in the town of Bucha, on the outskirts of kyiv, after the withdrawal of Russian troops, and the missile who killed at least 52 mostly women and children at Kramatorsk Eastern Railway Station. Hoxha noted that the missile had “a vicious, ‘for our children’ signature”.
Russia’s Polyansky blamed “Ukrainian Nazis” for the killings of civilians in Bucha and the Kramatorsk train station bombing, which he called a “classic false flag operation”.
He accused Ukraine and its public relations experts, as well as the West, of promoting “counterfeits and propaganda” as part of “the information war unleashed against Russia”.
“This war is as intense as the military operations on the ground,” he said.
Lord Tariq Ahmad, British Minister of State for the UN who chaired the meeting, countered that Russia was again trying to deviate from the reality on the ground “by what can only be described as statements quite extraordinary, and even lies”.
“Yet what is true, what is a fact, is that Russian attacks on civilians and residential areas have been truly barbaric,” he said. 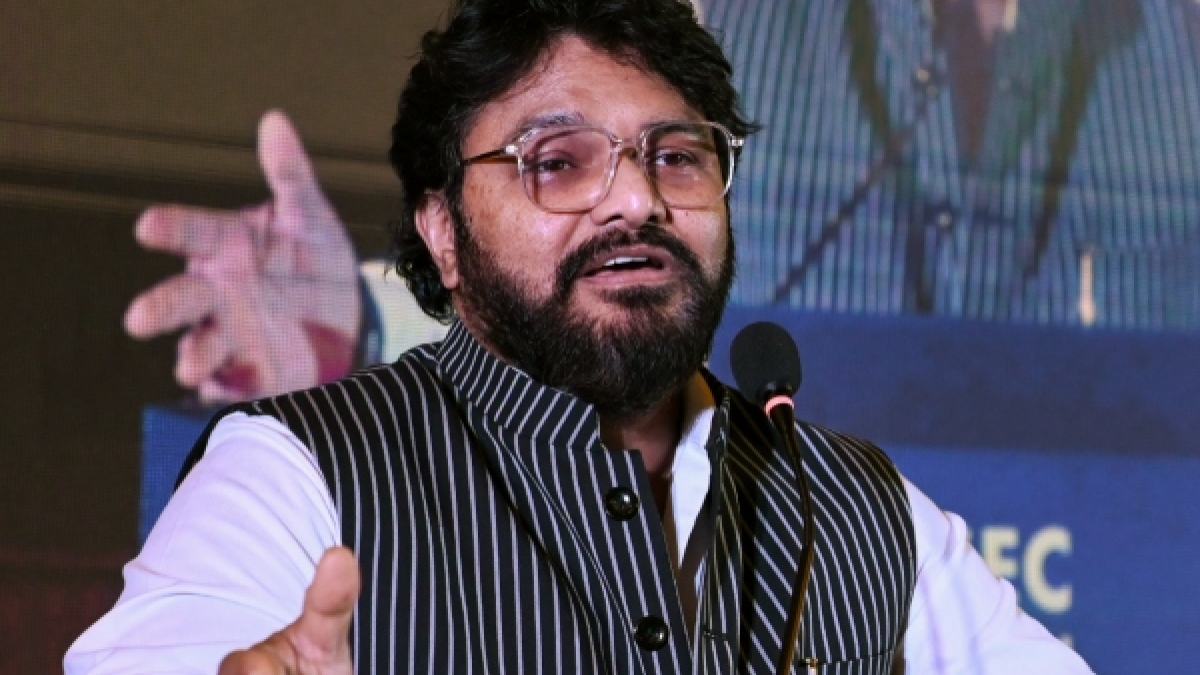