An MP has had the Conservative whip removed pending an investigation into allegations about his conduct.

Complaints about Somerton and Frome MP David Warburton are being investigated by Parliament’s Independent Complaints and Grievance System (ICGS).

This program is the first of its kind in a parliament in the world and aims to combat “inappropriate behaviour” in the parliamentary workplace.

The Telegraph said the ICGS had received a report claiming the MP had behaved inappropriately.

Mr Warburton, who sits in the back benches, reportedly denied any wrongdoing.

The newspaper quoted the MP as saying: “I have a huge defense but unfortunately the way things work means it doesn’t come out first.

“I haven’t heard anything from the Independent Complaints and Grievances System. I’m sorry, I can’t say more.”

A spokesman for the Whips Office confirmed that the Tory whip had been removed from Mr Warburton while an investigation was ongoing. 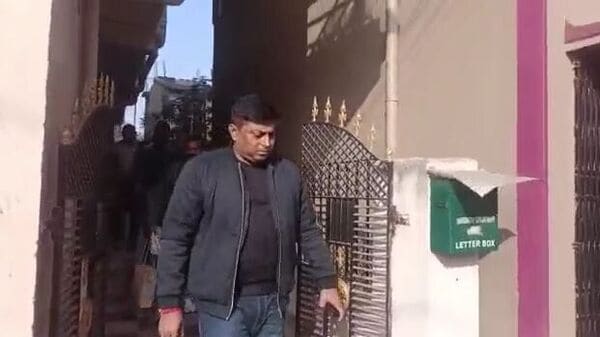