Actor Ron Perlman has been lambasted on Twitter after posting a video message to Florida Governor Ron DeSantis calling him “shit” and a “Nazi” for signing a controversial Florida parental rights bill.

“Hello Governor DeSantis, this is Ron,” the Hellboy and Sons of Anarchy actor tweeted Tuesday in a post, which has been viewed more than a million times, expressing his frustration with a DeSantis bill. sign which prohibits the teaching of sexual orientation and gender identity in grades kindergarten through third grade.

WARNING: The video contains language that some may find inappropriate

“Don’t say gay?” Do not tell ? Like the first two words of a sentence spoken by a political leader of a state in the United States of America. Do not tell ? Perlman continued. “Don’t say fucking Nazi pig? Say! First Amendment. Read about it. Then run for election. You shit.”

The 71-year-old actor was immediately criticized for the video by Tories who pointed out that nowhere in the bill does the text mention the word gay which was largely overlooked by many media and activist groups. Many responses to Perlman’s message defended the right of parents to know what their young children are taught in schools regarding sexuality.

“Ron read thousands of pages of TV scripts and movies, but couldn’t spend the few minutes reading a 7-page bill,” political commentator Siraj Hashmi tweeted with a link to the project. of law.

“Hey @perlmutations read the bill, you fool,” tweeted Republican congressional candidate Robby Starbuck. “It doesn’t say ‘don’t say gay’ anywhere in the bill. The bill prohibits schools from teaching students in kindergarten through grade 3 sexual subjects and gender theory. Why do you want kids to learn this in kindergarten?!? Really sick.”

“Imagine being as old and successful as Ron, witnessing spectacular things, thanks to your own celebrity having access to powerful and amazing people…but the culmination of it all is…this video,” tweeted contributor Joey Jones. FoxNews.

Representatives for Perlman did not immediately respond to a Fox News request for comment.

Bill prohibits classroom instruction on ‘sexual orientation’ and ‘gender identity’ with children in grade three or younger, ‘or in a manner that is not age-appropriate or development of students in accordance with state standards”.

The bill does not ban the word “gay” in schools, nor does it prohibit informal discussions of topics related to sexual orientation and gender identity in the classroom. 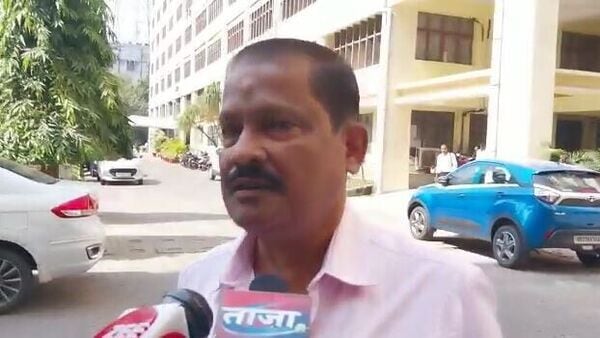 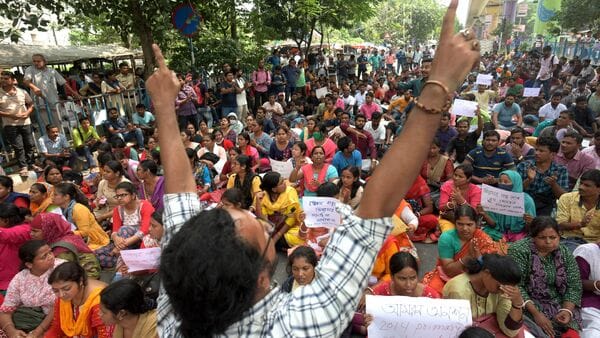 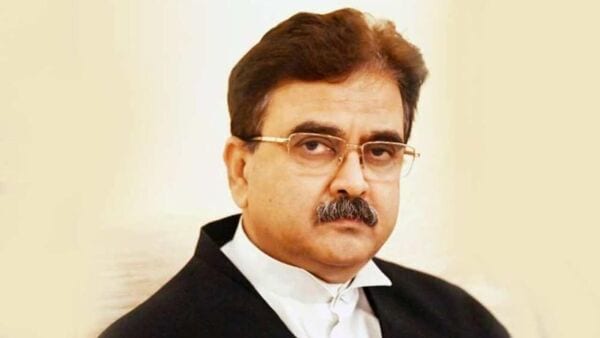