With the victory, Krzyzewski passes Hall of Famer and former UCLA head coach John Wooden for the most Final Four appearances in NCAA history.

“So happy,” Krzyzewski said after the game on TBS. “We call it crossing the bridge. There’s nothing like being a regional champion and going to the Final Four and playing on Saturday with three other champions. It’s an amazing day.”

Last year, Krzyzewski announced he would retire at the end of the 2021-22 college basketball season. Duke associate coach and former Blue Devils player Jon Scheyer will take over as head coach next season.

Duke will next face the match winner of No. 15 seeded Saint Peter’s on Sunday and No. 8 seeded North Carolina Elite Eight in the Final Four. The Saint Peter’s side made history on Friday night by becoming the first No. 15 seed to reach the Elite Eight.

No. 1 seed Kansas will face No. 10 seed Miami in the other Elite Eight game on Sunday afternoon.

Earlier Saturday, No. 2 seed Villanova beat No. 5 seed Houston 50-44 to advance to the Final Four. 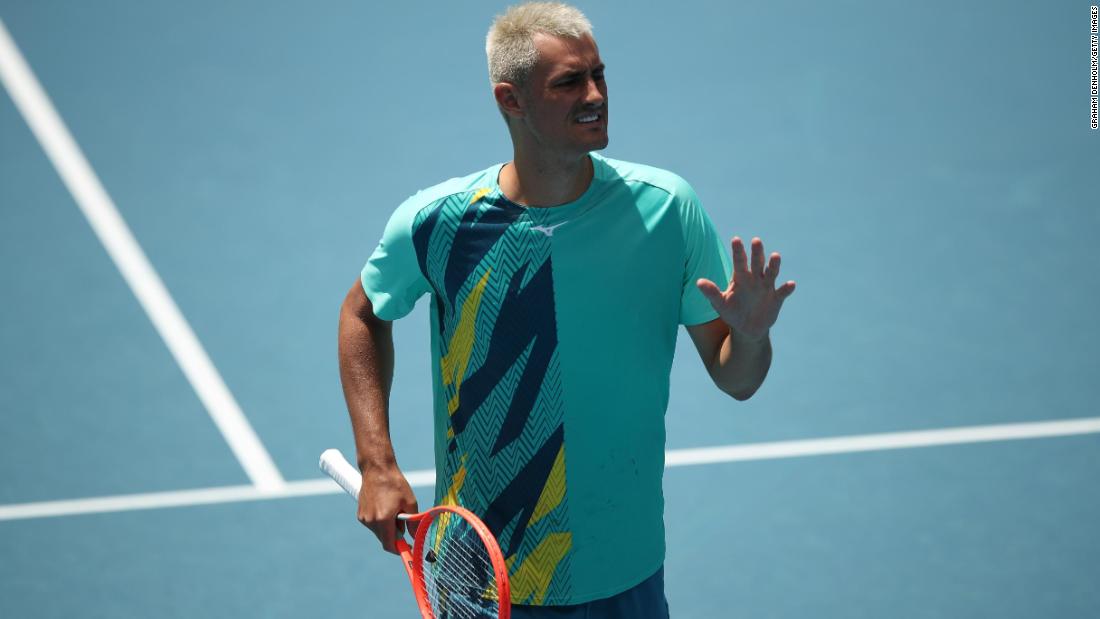 16 ফেব্রু. 22 Malek
The 260th-ranked Australian's hopes of making his home Grand Slam were dashed in less than…
Sports
0 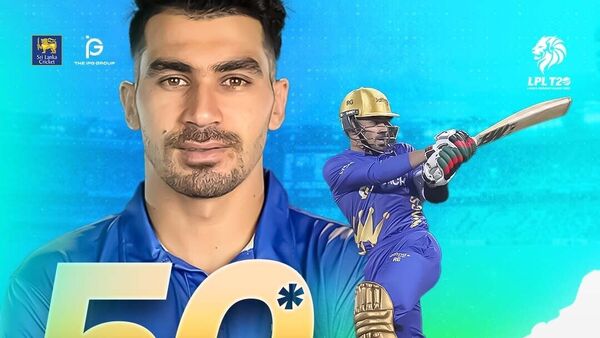