“Despite being a woman, Joe Biden’s choice for Supreme Court couldn’t define a woman because she ‘isn’t a biologist,'” Bremer told Fox News Digital. “In a world where Lia Thomas, a biological male, strips biological female athletes of their titles and scholarships, how should a woman think her rights will be protected by Joe Biden’s Supreme Court?

Lia Thomas, a transgender swimmer who competes on the University of Pennsylvania women’s team and previously competed on the men’s team, recently won first place at the NCAA Championships. Critics condemned the NCAA rule allowing male-to-female transgender swimmers like Thomas to compete against women.

“Among other things, women fought for the right to workplace equity and protections through the creation of human resource divisions and fought for Title IX,” Bremer added. “Defining a woman in sport is the central issue of women’s rights in sport, which have been federally protected by the federal government for the past 50 years.”

“With biological men threatening women’s rights to compete, it is not unlikely that Title IX will come before the Supreme Court,” noted the former Olympian. “If Judge Ketanji Brown Jackson is confirmed, I have no confidence in her ability to protect women.”

“After all, how can you protect something you can’t define?”

Eli Bremer is a consultant and former Olympic athlete. He is running as a Republican in the Colorado Senate.
(Eli Bremer)

“Women’s rights advocates and feminists everywhere should call for her not to be upheld,” Bremer concluded, warning that Jackson “could set the women’s rights movement back decades.”

Bremer, now a Republican candidate for the US Senate in Colorado, worked for the advocacy group Committee to Restore Integrity to the USOPC (US Olympic Committee), and he helped Congress draft reforms to the Olympic Committee in the wake of the scandal. Sexual Abuse by Larry Nassar. 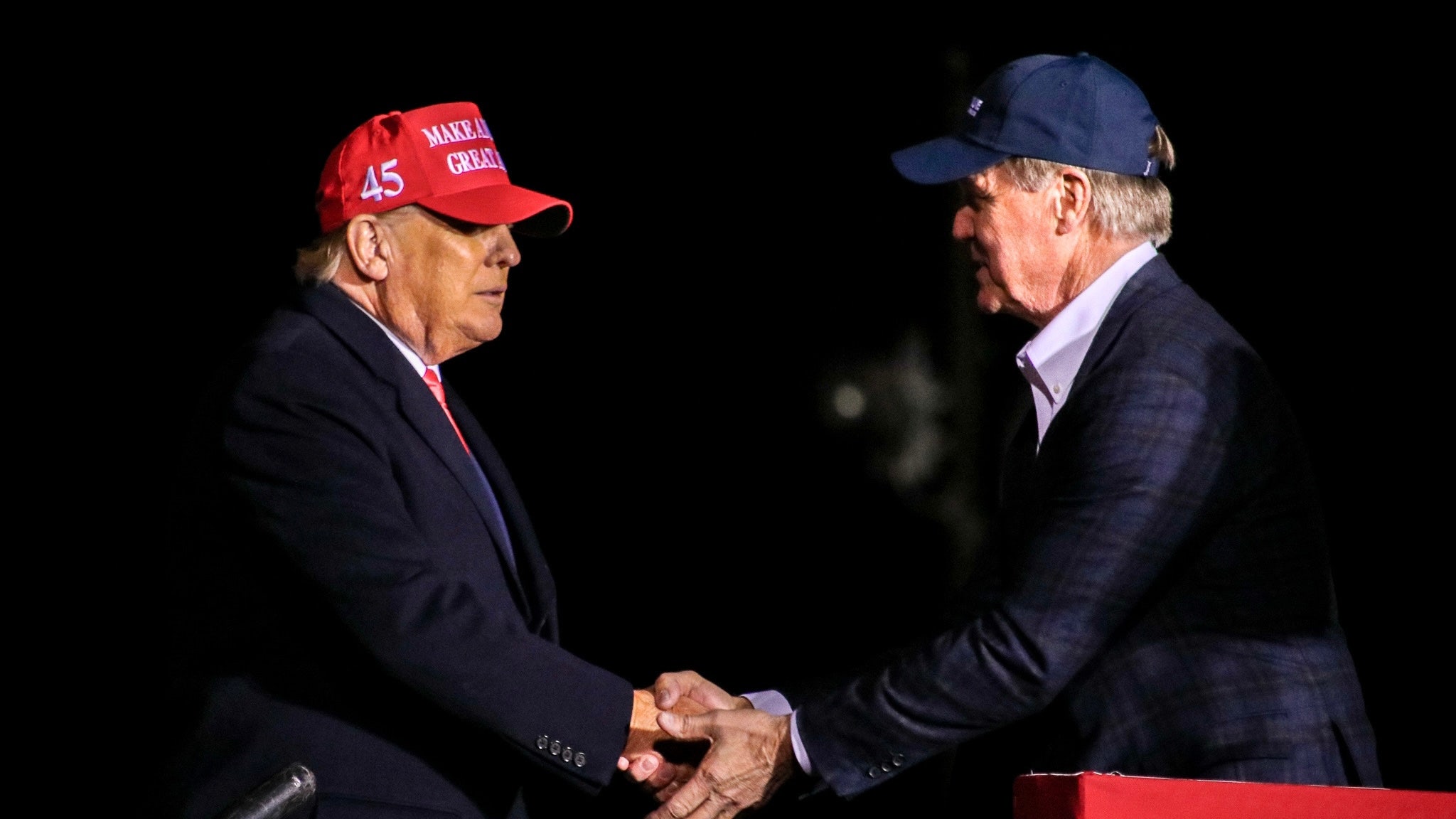 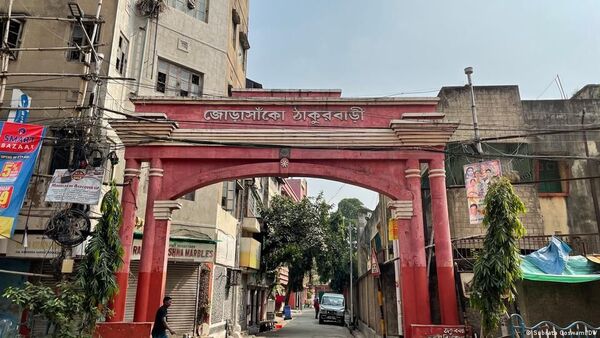