The vice president’s office, in a statement Monday, announced Harris’ appointment of Gordon, who will also serve as President Biden’s aide.

Harris’ office touted his appointment of Gordon, saying he “brings a wealth of foreign policy experience to the position.”

Previously, Gordon served under the Obama administration as Special Assistant to the President and White House Coordinator for the Middle East, North Africa and the Gulf Region. Gordon also served as Assistant Secretary of State for European and Eurasian Affairs from 2009 to 2013.

From 1998 to 1999, during the Clinton administration, Gordon served as Director of European Affairs at the National Security Council.

Gordon’s appointment by Harris comes after McEldowney left the post. McEldowney had held the position since the Biden administration took office in January 2021.

“The Vice President is also deeply grateful to Ambassador Nancy McEldowney for her outstanding service as National Security Advisor since January 20, 2021,” Harris’ office said in a statement Monday. “Her tireless efforts to advance the foreign policy agenda of the Biden-Harris administration have made a significant positive difference. She has been a close and trusted adviser to the vice president and a valued member of the national security team. of this administration.”

An official told Fox News that McEldowney oversaw a team of about 15 professionals and specialists to “help execute President Biden’s foreign policy agenda and advise the vice president and other senior national security officials.” .

The official said McEldowney is “most proud” of Harris’ work to address the “root causes of migration in Central America” ​​and “strengthen U.S. partnerships with European allies” as well as “support unity ally in the face of Russian aggression in Ukraine.”

The manager said Gordon was “excited” to continue working with Harris.

The upheaval in the vice president’s national security team comes amid a recent wave of departures from Harris’ office.

Last week, it was reported that Harris’s deputy press secretary, Sabrina Singh, is expected to leave her post and take up a new job at the Department of Defence.

Peter Velz, director of press operations for Harris, also served his last day on the job in January. Velz took on a new role at the State Department and had announced his decision to leave Harris’ office in November. 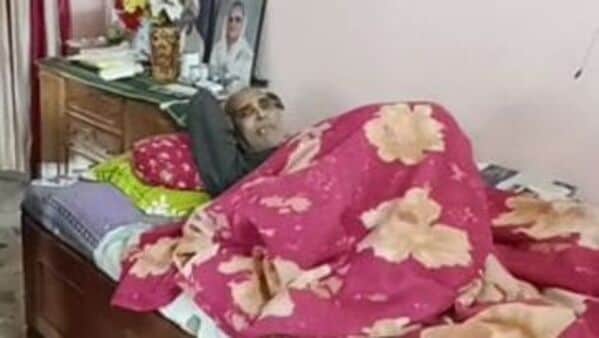 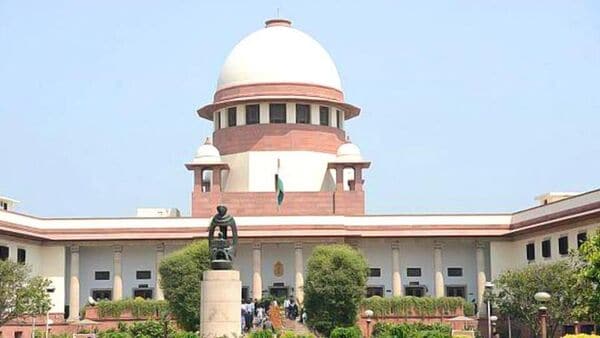