WASHINGTON: “Whoever attached the bell to the tiger must remove it” and “It takes two hands to clap.” With these simple sayings, Chinese President Xi Jinping on Friday dismissed US President Joe Biden’s efforts to pressure Beijing into abandoning Russia on the Ukraine issue, while implicitly blaming Washington and its NATO allies for crisis.
The two aphorisms were quoted in a 1,030-word Chinese Foreign Ministry statement during a video call between the two leaders that was an unmitigated dismantling of US policies on the Russian and Chinese fronts. While nearly half of the statement dealt with Beijing’s displeasure with what it sees as Washington’s shift in sentiment towards Taiwan, China also pushed back against the Western narrative of blaming only Russia for the crisis, signaling the need to address Russia’s security concerns vis-à-vis NATO. , which is the main justification put forward by Moscow for its action against Ukraine.
“All parties should jointly support Russia and Ukraine in dialogue and negotiations that will produce results and lead to peace. The United States and NATO should also engage in dialogue with Russia to address the core of the Ukrainian crisis and assuage the security concerns of both parties Russia and Ukraine,” the Chinese statement said.
Both in its censored tone and in its length, the statement offered a stark contrast to the White House’s brief 165-word readout during the call which read, “President Biden detailed our efforts to prevent and then respond to the invasion, including by imposing costs on Russia. ”
“He (Biden) described the implications and consequences if China provides material support to Russia as it carries out brutal attacks on Ukrainian cities and civilians,” the White House statement said, without specifying the details. consequences that China would suffer.
In an apparent rejoinder to that threat, which was aired by Washington even before the talks, the Chinese statement warned that “sweeping and indiscriminate sanctions will only hurt the people.”
“If they worsen further, they could trigger serious crises in the global economy and trade, finance, energy, food, industrial and supply chains, crippling the already languishing global economy and causing irrevocable losses,” he warned.
“The more complex the situation, the more it is necessary to keep a cool head and to remain rational. Whatever the circumstances, it always takes political courage to create a space of peace and make room for a political settlement”, adds the press release. to quote the two “Chinese sayings” that are actually quite universal.
The statement went on to lecture the United States, saying that “a lasting solution would be for major countries to respect each other, reject the Cold War mentality, refrain from bloc confrontation and build step by step an architecture balanced, effective and sustainable security for the region and for the world”, while positioning China as a major actor on an equal footing with the United States.
“As permanent members of the UN Security Council and the world’s two major economies, China and the United States should not only guide their relations on the right path, but also shoulder their share of international responsibilities and work for peace and tranquility in the world,” the statement said. said, implicitly invoking a G-2 scenario.
In an apparent reference to Beijing’s concern over US statements on Taiwan amid apprehensions in some quarters that China would make a Ukraine in Taiwan, the White House reading said Biden reiterated that US policy on Taiwan has not changed, and he stressed that the United States continues to oppose any unilateral change to the status quo.
Later, during a briefing on the roughly two-hour video call, a senior US administration official reiterated that Biden made it clear to Xi “the implication and consequences of China’s supply of ‘material support – if China were to provide material support – to Russia as it continues its brutal war in Ukraine’, but declined to comment on specifics or ‘outline publicly our options from here’ .

10 ফেব্রু. 22 Malek
Turkey's support for Ukraine in the face of a possible invasion by Russia, despite recent…
Latest News
0

11 অক্টো. 22 Malek
A nurse in the UK pleaded not guilty on Monday to charges of murdering five…
Latest News
0 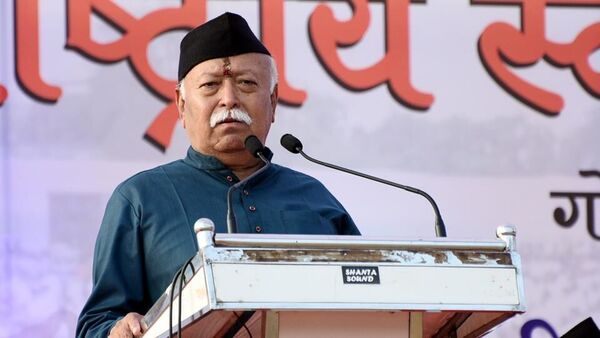