A musicology expert told a trial that Ed Sheeran’s hit Shape Of You is ‘coincidentally similar’ and has ‘distinctive differences’ to a song by another singer he is accused of to have copied.

Sheeran and Snow Patrol co-writers John McDaid and producer Steven McCutcheon have denied that their 2017 track rips any part of Sami Chokri’s 2015 song Oh Why.

Chokri, a grime artist who uses the name Sami Switch, and his co-writer Ross O’Donoghue claim that a middle “Oh I” hook in Shape of You is “strikingly similar” to an “Oh Why” chorus in their own composition.

But American forensic musicologist Anthony Ricigliano concluded that it was “objectively unlikely” that any similarities between the songs “resulted from the copying”.

Mr Ricigliano, who was instructed by lawyers for the Shape Of You co-authors but told the High Court he was “completely impartial”, said he considered the extent of the alleged similarities between the two songs was “exaggerated”.

He wrote that “the overall design and musical development of the melodic, harmonic and lyrical content of the relevant phrase in Shape of You is distinctly different from that used in Oh Why”.

But by contrast, another musicology expert, Christian Siddell, said he found melodic similarities “so numerous and striking that the possibility of independent creation is…highly unlikely”.

Sheeran argued in his written evidence that his song’s “Oh I” phrase uses “a basic minor pentatonic pattern” which is “quite unremarkable”.

However, in court, Mr Siddell, who was instructed by lawyers for Chokri and O’Donoghue but set out his own professional opinion in his report, said he believed there had been “undue insistence regarding references to the minor pentatonic scale in the case, adding, “The phrases Oh I and Oh Why are melodies, not scales.”

He concluded that there were “striking and substantial similarities between certain aspects of the main vocal melody of Oh Why and Shape Of You”.

He said the two melodies were “nearly identical in rhythm and pitch”, the phonetic sounds of the vocal lines were “musically indistinguishable to the ear”, and other compositional similarities included the use of the “repetition of phrases” and “musical dynamics”.

Mr Siddell said the similarities between the two works were “unlikely to be the result of coincidence”.

Sheeran, McDaid and McCutcheon launched a legal action in May 2018, asking the High Court to declare that they had not infringed the copyrights of Chokri and O’Donoghue.

In July 2018, Chokri and O’Donoghue filed their own lawsuit alleging “copyright infringement, damages, and profit account in connection with the alleged infringement”.

The trial is continuing, with judgment expected at a later date. 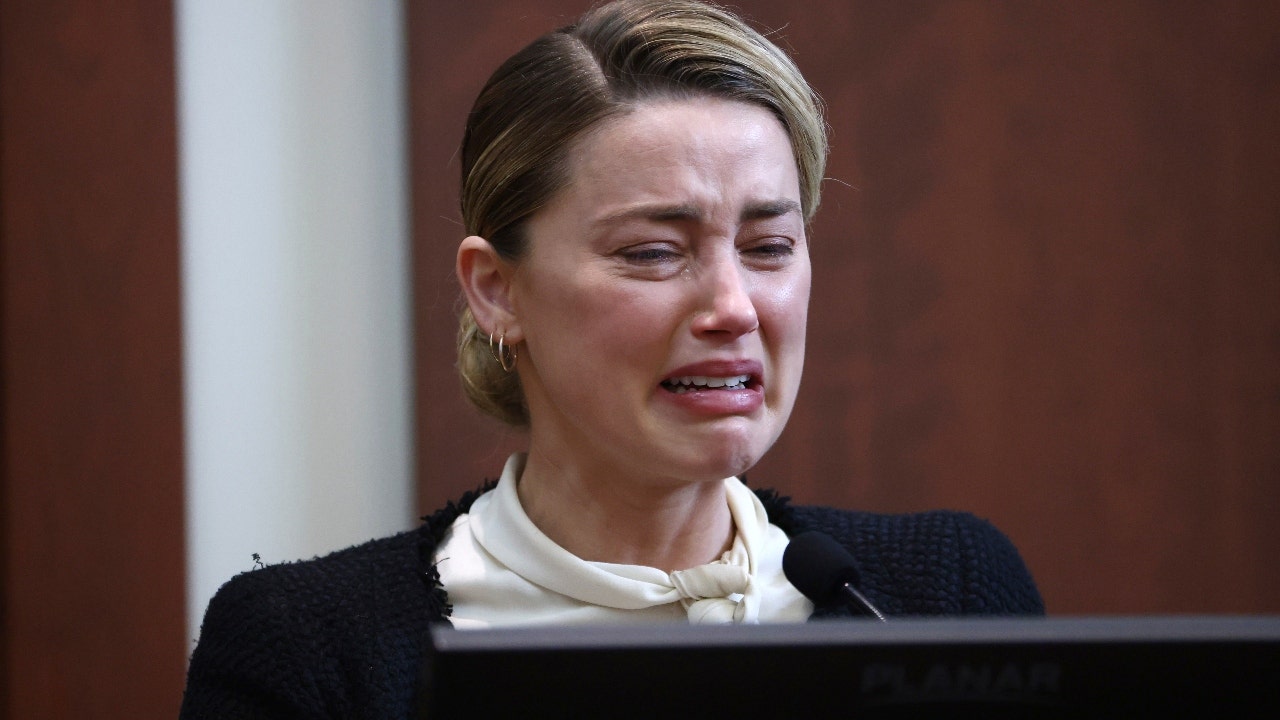