President Joe Biden called Vladimir Putin a “war criminal” on Wednesday just hours after Ukrainian President Volodymyr Zelensky called on the US Congress for more help in the fight against Russian forces invading his country.

The president initially said ‘no’ when asked by Fox News reporter Jacqui Heinrich if he considered Putin a war criminal, but came back about 30 seconds later and said: ‘M’ did you ask if I would call… Oh, I, I think he’s a war criminal.”

Earlier in the day, Biden condemned the Russian invasion and said the United States was sending more weapons to Ukraine, including anti-aircraft, anti-armour, body armor, weapons guns and drones.

“Putin is inflicting appalling, appalling devastation and horror on Ukraine, bombing apartment buildings, maternity wards, hospitals. I mean, it’s awful,” Biden said. “The world is united in our support for Ukraine and in our determination to make Putin pay a very heavy price.”

White House press secretary Jen Psaki told a press briefing that the president’s remarks ‘speak for themselves’ but a ‘legal process’ is still ongoing at the department. of state.

“He was speaking from his heart and talking about what we saw on television, which was the barbaric actions of a brutal dictator during his invasion of a foreign country,” Psaki said.

Until Wednesday, Biden had resisted calling the Russian president a war criminal, even as several lawmakers called for Putin to be investigated for war crimes.

On Tuesday evening, the US Senate unanimously approved a measure to investigate Putin and other Russian officials for “war crimes” and “crimes against humanity”.

The Russian army on Wednesday attacked a theater in Mariupol where “hundreds of innocent civilians were hiding”, Ukrainian Foreign Minister Dmytro Kuleba said.

“The building is now completely in ruins. The Russians could not have known that it was a civilian shelter,” Kuleba wrote on Twitter. “Save Mariupol! Stop the Russian war criminals!

Russian forces have also been accused of using cluster munitions and vacuum bombs during the war, which violates international law.

About 700 civilians have been killed since Russia invaded Ukraine on February 24, but the United Nations says the true number is likely much higher.

Ukrainian President Volodymyr Zelenskyy delivers a virtual speech to the U.S. Congress at the Capitol in Washington, U.S. March 16, 2022.
(Drew Angerer/Pool via REUTERS)

In a public address to Congress on Wednesday, Zelenskyy showed graphic videos of civilian casualties and devastation inflicted by Russian forces on his country.

“We need you right now,” Zelenskyy told lawmakers. “I ask you to do more.”

The International Criminal Court said earlier this month it was opening an investigation into Putin’s potential war crimes during his invasion of Ukraine. 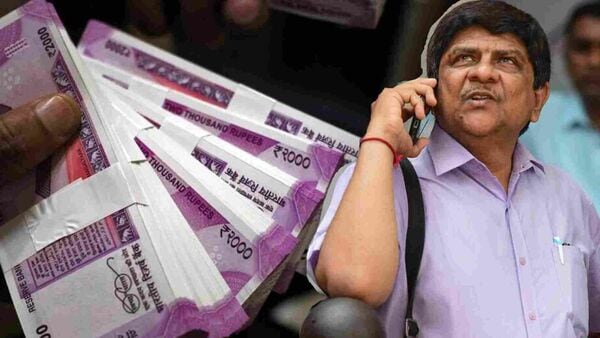 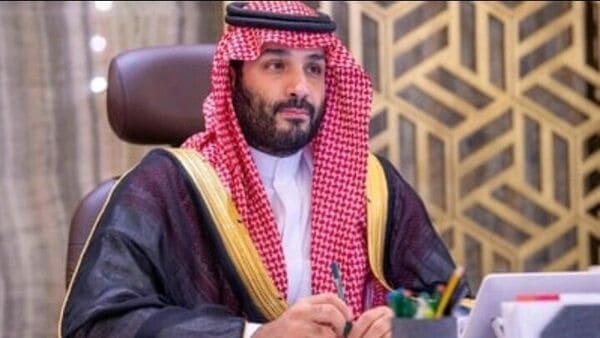 18 মার্চ 22 Malek
NEWYou can now listen to Fox News articles! Ukrainian and Russian citizens depend on the…
Latest News
0