Music industry leaders are urging Chancellor Rishi Sunak to drop a steep rise in tickets to concerts and live events, due to come into effect on April 1.

The 7.5% hike would bring taxes back to their pre-pandemic level of 20% – a move that would have an impact music lovers and be “extremely harmful” to the industry, according to trade body UK Music.

VAT is currently charged at 12.5% ​​on tickets to live events, but dropped to 5% at the height of the pandemic.

Chief executive Jamie Njoku-Goodwin wrote to Sunak, seeking to change his mind ahead of his mini-budget as part of the March 23 spring statement.

Mr Njoku-Goodwin said millions of music fans would likely face higher ticket prices as a result of the hike, at a time when the cost of living is already pushing many to the limit.

The move would also be a kick in the teeth for the industry after two years of virtual shutdown.

Before the pandemic, the UK music industry contributed £5.8billion to the UK economy and supported almost 200,000 jobs, according to the latest figures from UK Music.

However, due to COVID, hundreds of festivals and live music events – including Glastonbury – have been cancelled.

Almost one in three jobs in music has been lost during this period, leaving the largely independent workforce to seek work outside the sector.

In his letter, Mr Njoku-Goodwin writes: “The planned VAT hike could not have come at a worse time for millions of music fans and the live music industry, which has been shut down for nearly two years due to the pandemic.

“We’ve seen during these dark times of lockdown how important music is for people’s mental health and how it’s helped us through some really tough times.

“Raising VAT to 20% would be extremely damaging to the music industry and leave music fans facing a crisis in the cost of concerts. This increase would come at a time when we are rebuilding post-COVID-19, with hundreds of concerts scheduled over the next few months.

“We urge the Chancellor to give a little boost to people who already face rising prices and grim headlines every day by scrapping the ticket tax and scrapping the VAT hike.

“Dumping the planned VAT hike would help keep ticket prices low for fans and help music businesses pay off the debts they have racked up during the pandemic, generate thousands of new jobs and nurture people. new talents.

“It would help the music industry continue to recover and rebuild from the COVID-19 pandemic, which has wiped out approximately one in three jobs in our sector.”

UK Music is also proposing a six-point plan for the music industry, including extending the current 50% discount on professional concert hall prices, and more funding to help UK artists touring the world. EU to deal with additional costs and post-Brexit bureaucracy.

The trade body said music should get the same kind of tax breaks as UK film, TV and video companies.

The UK already has one of the highest hospitality tax rates in Europe. In France and Spain, the VAT rate is set at only 10%. It is only 7% in Germany and 6% in Belgium. 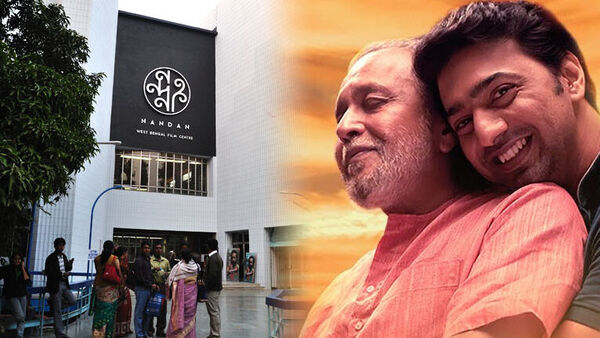