A US official has ended the prison sentence of a former Baltimore resident who confessed to becoming an al-Qaeda smuggler, the Defense Department said on Friday.

Majid Khan was sentenced by a US military jury last October to serve 26 years in prison, starting when he first pleaded guilty to war crimes on February 28, 2012. Khan pleaded guilty to delivering $50,000 from Pakistan to an al-Qaeda affiliate who used the funds to blow up a Marriott hotel in Indonesia in 2003 and kill around 12 people.

That all changes now after military commission convening authority Jeffrey D. Wood took the recommendations of a military panel and reduced Khan’s sentence to ten years, meaning his sentence ended on May 1. March and that Khan will soon be released from Guantanamo Bay.

“Pursuant to a 2021 amendment to the original 2012 pre-trial agreement, the Convening Authority agreed to reduce the sentence to 11-14 years,” the MoD noted. “In addition, Mr. Khan received one year credit towards his sentence from a military judge in the case.”

As to where Khan will end up, that question remains unanswered. He is one of 38 detainees currently held at Guantanamo Bay. Under current law, Guantanamo detainees cannot be taken to the United States. A lawyer for Khan, J. Wells Dixon, urged the Biden administration to “quickly transfer him to a safe third country,” according to The New York Times.

Flags fly at half mast at Camp Justice at the Naval Base in Guantanamo Bay, Cuba, in honor of U.S. service members and other victims killed in the terrorist attack in Kabul, Afghanistan,
(AP)

Khan is also a Pakistani citizen, but his lawyers concluded he could not be sent there because his life could be in danger after his guilty plea made him a witness for the US government.

“There is no longer any basis to continue to hold Majid Khan at Guantanamo,” Dixon said, according to the Times. “The United States must send him to a safe third country where he can be reunited with his wife and daughter, whom he has never met.”

Last October, Khan gave details to military jurors about the treatment he received from the CIA, saying at the time, “I thought I was going to die.” Khan alleged that he was hung from the bare ceiling and doused with cold water to keep him awake. He also described instances where he was near death, telling jurors he had his head under water to the point of drowning.

Following the allegations, more than half of the jurors who heard Khan’s remarks sent a letter to the convening authority and suggested he be granted clemency.

The 38 remaining prisoners at Guantanamo now include 20 whose repatriation or resettlement has been approved by the review board.

Earlier this week, the Ministry of Defense announced that a Saudi prisoner in Guantanamo Gulf detention center who was suspected of having tried to join the The 9/11 hijackers was sent back to his country of origin for treatment for a mental illness.

The Associated Press contributed to this article. 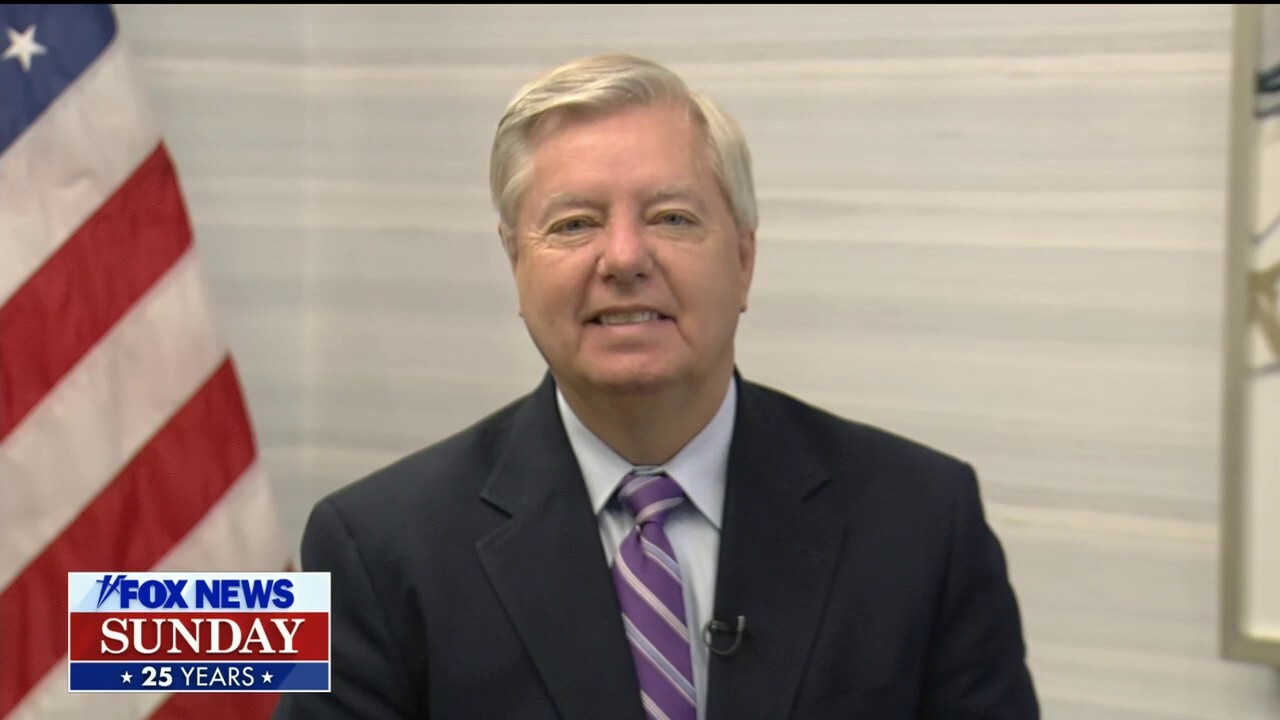