Ukraine’s Deputy Infrastructure Minister has denied reports that the country’s airspace has been closed, calling it “false”.

“Closing the airspace is the sovereign right of Ukraine. At the moment the government has not taken such a decision,” Mustafa Nayyem said in a Facebook post on Sunday.

This was echoed by Ukrainian presidential adviser Mykhailo Podoliak who told CNN on Sunday that “the skies over Ukraine remain open and safe” and “there has been no decision to close the airspace”.

Dutch airline KLM said in a statement on Saturday that it would “immediately” stop flying to Ukraine after “a thorough safety analysis”.

But Nayyem played down fears that other carriers would suspend services to the country, noting that “most airlines continue to operate without restrictions”.

Some carriers have had issues with “fluctuations in insurance markets,” Nayyem said, calling it “obvious” given the information space and current events.

However, Vyacheslav Chernyakhovsky, director of the Ukrainian Insurance Business Association, told CNN on Sunday that “the current situation is not very rosy” and very changeable.

“It may indeed be that in the coming hours or days, some or even all international flights to Ukraine will be temporarily suspended,” Chernyakhovsky said.

Insurers are aware “based on the experience of previous years and similar situations in other countries and in Ukraine itself” of their financial and moral responsibility and must “protect themselves against potentially catastrophic events”, added Chernyakhovsky .

Air France told CNN on Sunday that it was not considering suspending services to Ukraine. A Lufthansa spokesperson told CNN in a statement on Sunday that “a suspension of services is being considered, but no decision has been made at this time.”

Ukraine’s infrastructure ministry held a meeting on Sunday with all carriers, the president’s office and “other relevant departments”, according to Nayyem.

The Ukrainian government expects the situation “to stabilize in the near future”, according to Nayyem, who reiterated the state’s willingness to “support air carriers” and provide “additional financial guarantees to support the aviation market”, come what may.

If necessary, Nayyem added, Ukraine will also work to “ensure the return of all Ukrainian citizens from abroad”, as other countries urge their citizens to leave Ukraine immediately.

A bit of context: In July 2014, Malaysia Airlines Flight 17 was shot down over territory held by pro-Russian separatists in eastern Ukraine, killing all 298 people on board. Almost two-thirds of the passengers on the Amsterdam-Kuala Lumpur flight were Dutch citizens.

Investigators concluded in 2018 that the flight was shot down by a missile fired from a launcher belonging to Russia’s 53rd anti-aircraft missile brigade. Russia has repeatedly denied any involvement in the incident, suggesting instead that Ukrainian forces shot down the plane. 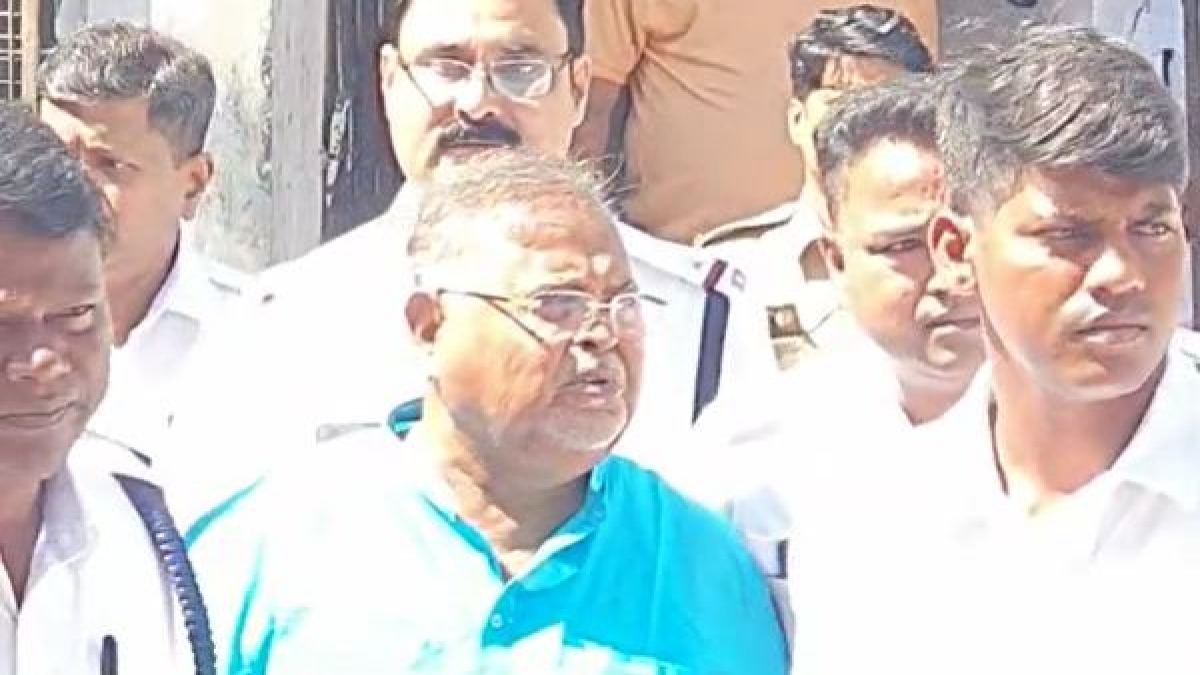