Nebraska Republican Representative Jeff Fortenberry said Tuesday he expects the federal government to charge him for allegedly lying about the illegal campaign funds he received in 2016.

“I feel so personally betrayed,” Fortenberry said, saying he had been wrongly accused.

In a video posted by the congressman, Fortenberry explained that he illegally received funds from a foreign national, but said at the time he was not aware of the transaction.

Those involved in the illegal transaction were subsequently charged.

But the nine-term congressman is now accused of lying to the FBI after agents investigating the case approached him at his Lincoln home in 2019.

“I let them into my house. I answered their questions,” he said as he sat in a van with his wife and dog. “Later we came back and answered some more questions. I told them what I knew and understood.”

California prosecutors have charged Fortenberry with lying to federal agents.

“We will fight these accusations. I didn’t lie to them,” Fortenberry said in the video. “This is wrong on so many levels.”

A campaign spokesperson for the congressman did not respond to Fox News questions about the indictment, but pointed to a message posted by the congressman’s wife.

In a message to supporters, Celeste Fortenberry said the charges had “all the hallmarks of a political attack, a false accusation fabricated to get him out.”

“This accusation is entirely false. Jeff did not lie to the FBI,” she said.

If convicted, Fortenberry faces up to five years in prison for making a false statement to the FBI. 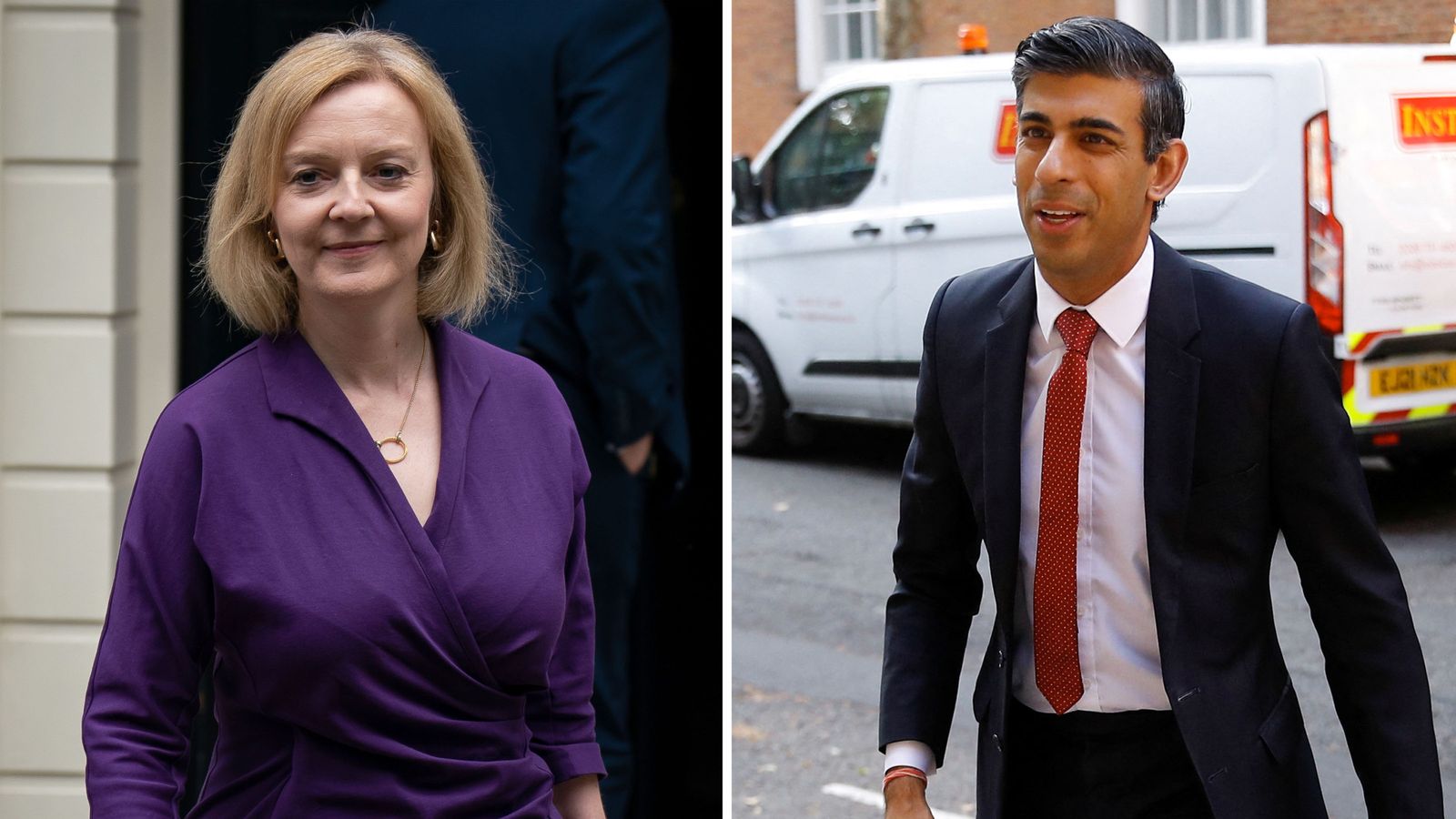 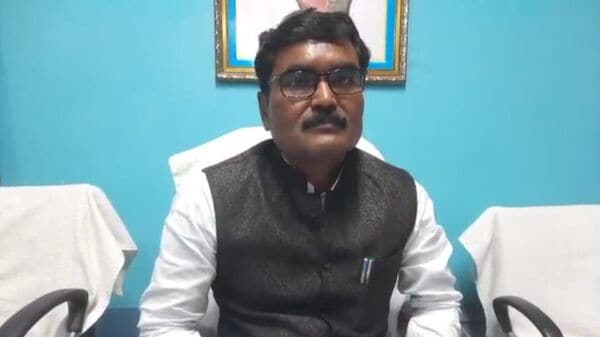