Afghan interpreter Moneer, one of many who have assisted US forces in Afghanistan over the past 20 years, managed to escape the country earlier this month, but fears for his colleagues who remain there.

Moneer said he applied for a US special immigrant visa on several occasions, his first attempt being in 2013. The first time, he told CBS in July, the State Department told him said his documents were fraudulent but wouldn’t let him appeal. He told Fox News that he currently has an application still pending.

Fortunately, he had friends ready to help him. A former Green Beret who has worked with Moneer in the past raised funds that got him out. Moneer was able to catch a flight to Dubai, and from there he worked with the UK Embassy to secure a visa.

Moneer is currently in London, but his family, friends and colleagues have not been so lucky.

“Their lives are in danger,” Moneer said, noting that 18,000 people were in his place and applied for visas to escape to the United States with their families.

Meanwhile, people have flooded the Kabul airport in an attempt to escape, and Moneer fears that at this rate the United States may not be able to save the “real heroes” who have been left behind. account.

“America owes me a lot because I’ve done a lot for the US government,” said Moneer, who has worked with the Green Berets and SEAL Team Six. He said he is proud of the work he has done and that his only regret is recommending other people for interpreter jobs because these people are now stranded in Afghanistan.

“Please, we have done our job honestly,” he said. “Don’t leave them behind.”

Andrew Murray of Fox News contributed to this report. 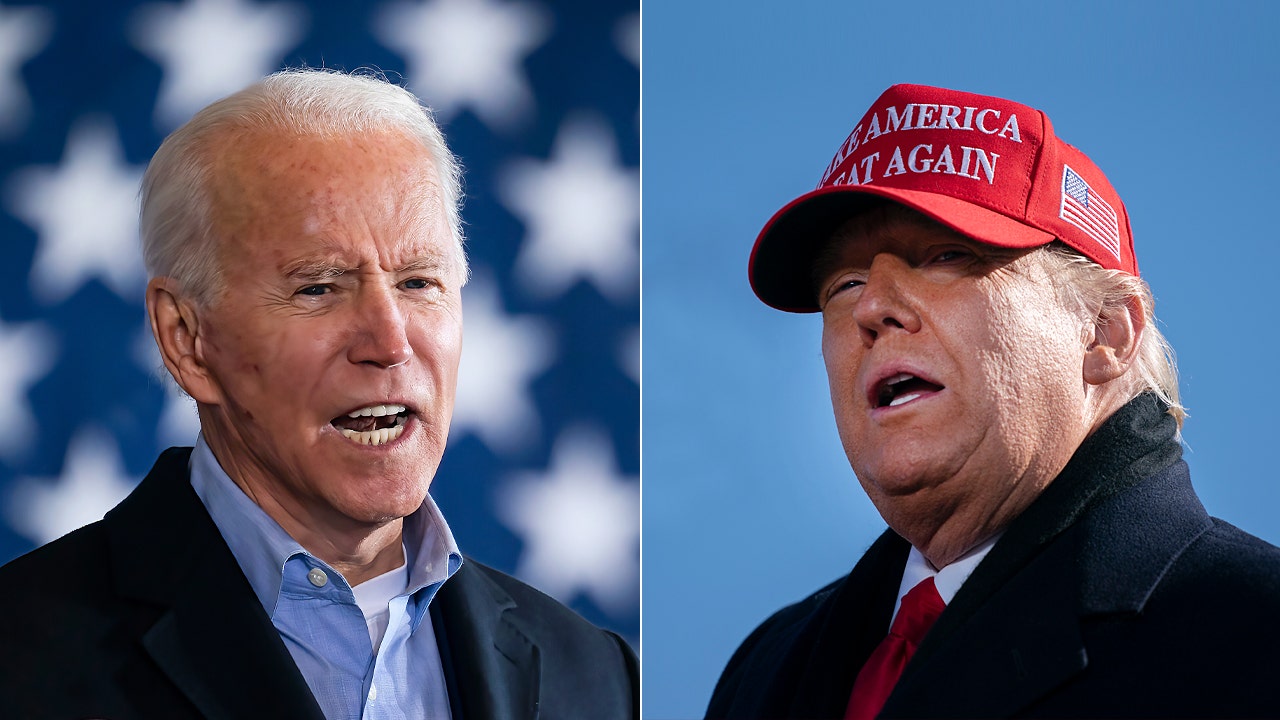 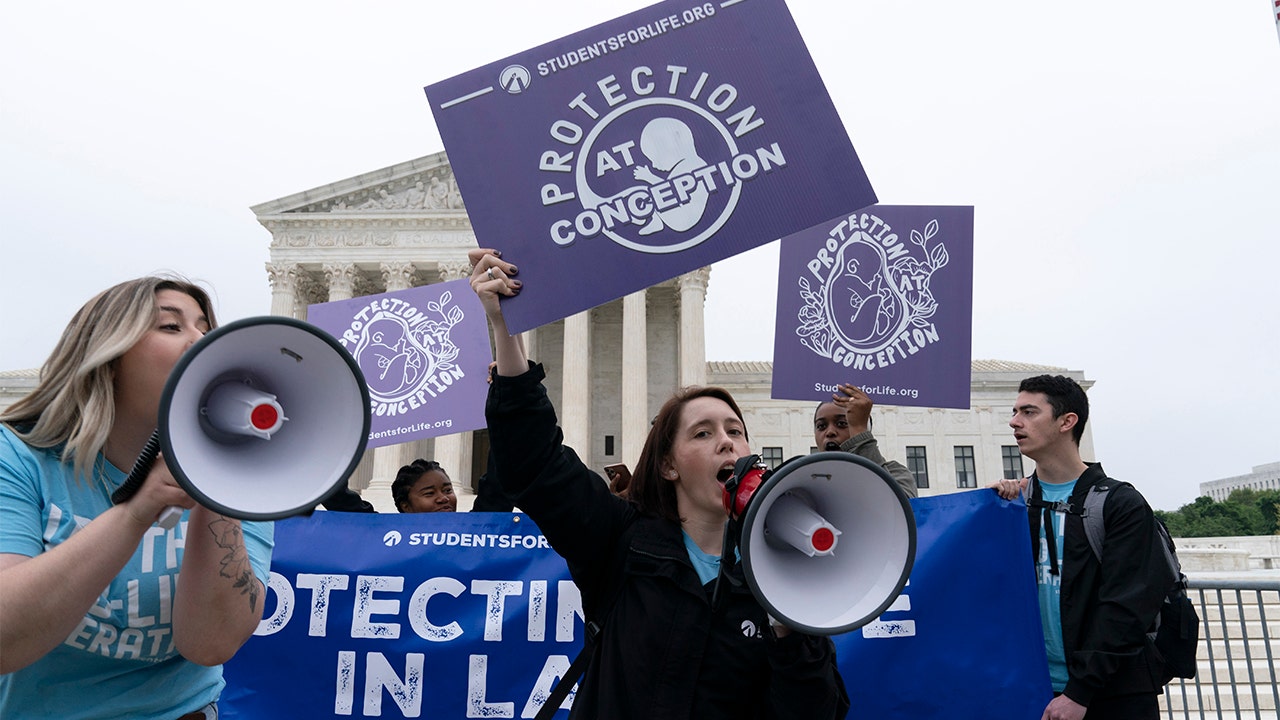