“No one cares more about the health and well-being of a child than a parent,” the Republican governor tweeted when announcing the order. “Districts will make the decisions they think are best for their schools, but parents are the Authority and will be the ultimate decision-makers for their child’s health and well-being. I will not be calling a special session at this time. . “

The order states that a parent or guardian has the right, by written notice, to opt out of any requirement for a K-12 student to wear a face covering at school, on a school bus. or during school functions.

The governor also insisted on the importance of vaccinating more Tennesséens, but assured them that it would not be obligatory.

Sexton has hailed the Governor’s Order in a series of tweets Monday evening.

“Governor Lee’s executive order released today is welcome news in affirming the right of a parent to make decisions about health care for their children,” he wrote. “I am convinced that the immediate need for a special session has in the meantime been avoided by using executive orders. However, the House is still ready to act if the appeal arrives.”

“Aren’t emergency orders meant to be used to help mitigate or control, but not exasperate an emergency? Is this an abuse of power? ” he tweeted Tuesday morning.

Shelby County Schools, the state’s largest school district and Metro Nashville Public Schools announced in light of Lee’s order that they were keeping their mask mandates in place. 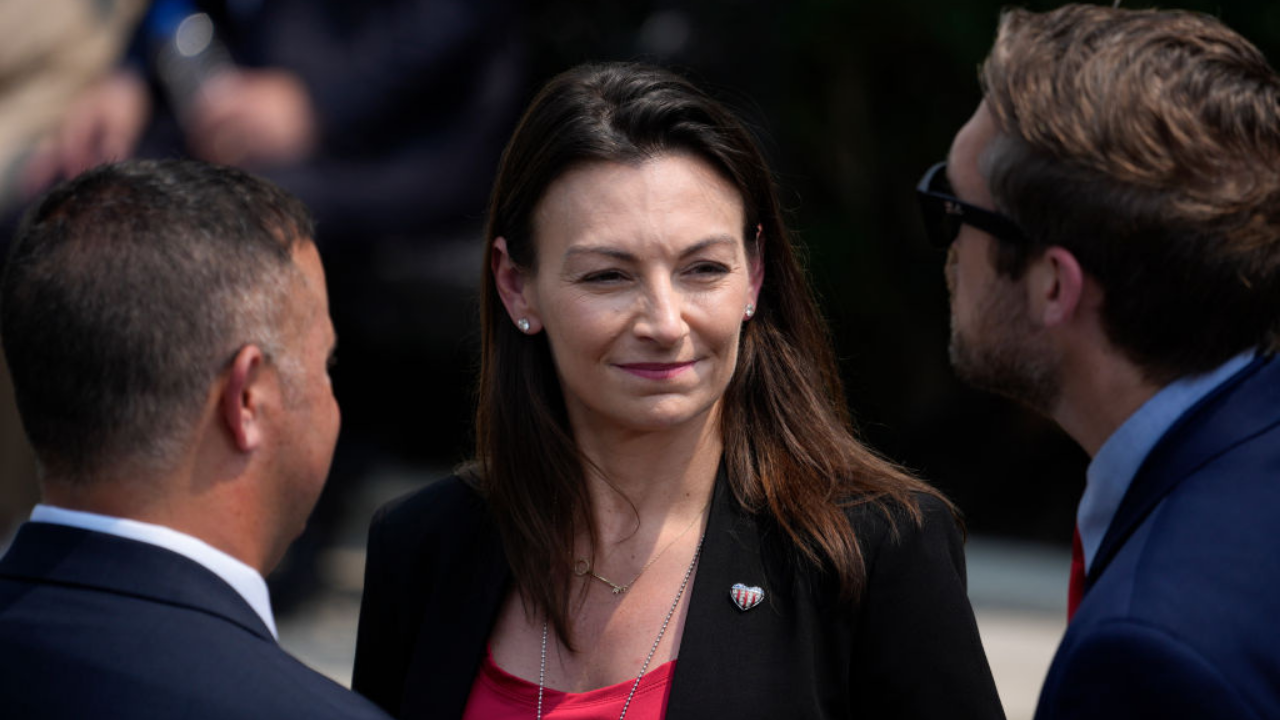 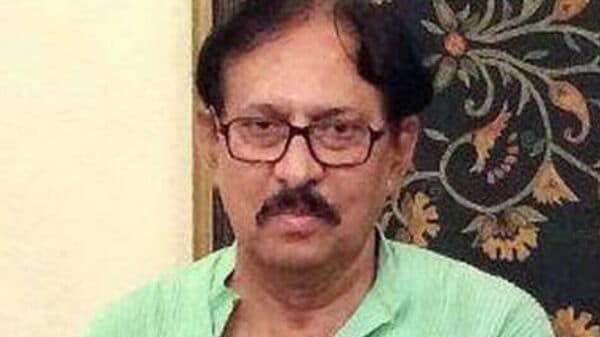