The Pacific Air Force in Hawaii said this week that approximately 25 F-22 Raptors from the Hawaii Air National Guard and Joint Base Elmendorf-Richardson, Alaska will deploy to Guam and the Islands this month. Tinian for Operation Pacific Iron 2021.

The F-22s are fifth-generation fighter jets, the world’s most advanced fighter jets, incorporating stealth technologies and connecting on-board sensor systems to external information systems to give their pilots a detailed view of the combat space. Another example is the American F-35s.

The deployment of large numbers of F-22s for the exercise sends an immediate message to China at a time when relations are strained over Pacific hotspots like Taiwan and the South China Sea, said Carl Schuster, Hawaii-based defense analyst and former director of operations at the Joint Intelligence Center, US Pacific Command. Normal F-22 deployments consist of six to 12 aircraft, he said.

“The Pacific Air Force is demonstrating that it can deploy as many or more fifth generation aircraft in theater on short notice than (China) currently has in its entire inventory,” he said.

The Chinese Air Force has around 20 to 24 operational fifth-generation fighters, Schuster said, but noted that Beijing’s capabilities were improving rapidly.

The US Air Force has around 180 F-22s in its fleet, although only about half are mission capable at any given time due to maintenance requirements, according to Air Force statistics. The United States will therefore send approximately 25% of mission F-22s to Exercise Pacific Iron.

Because of their ability to evade radar detection, the F-22s should be among the first weapons used in any conflict, tasked with destroying an adversary’s air defenses among other missions.

“The United States is actively practicing the deployments it will make in the event of a major crisis or war. The United States takes China very seriously and is developing its posture of strength and training its forces so that it can quickly get into position.” , said Peter Layton. , a former Australian Air Force officer now an analyst at the Griffith Asia Institute.

For Operation Pacific Iron, 10 F-15 Strike Eagle fighters from Mountain Home Air Force Base in Idaho and two C-130J Hercules transport planes from Yokota Air Base in Japan will join the F-22s to complete the air fleet for what the Air Force calls Operation Agile Combat Employment, also known as a Combat Dispersion Operation, according to a Pacific Air Force statement.

The exercise is part of the 2018 National Defense Strategy, “which calls on the military to be a more lethal, adaptive and resilient force,” the statement said.

Agile Combat Employment is designed to distribute US fighter jets and other combat assets between airfields in the region to increase their survivability in the face of enemy missile strikes.

In Pacific Iron, forces will train from smaller and less developed airfields like Tinian International Airport on the Northern Mariana Island, Won Pat International Airport in Guam or Northwest Field, a remote strip. separate from the main runways of Andersen Air Base. Lessons learned from the exercise could be applied to operations from smaller airports on islands around the Western Pacific.

This would increase the number of targets enemy missiles would have to destroy and give US air power a better chance to retaliate.

A 2019 report by the U.S. military-funded think tank RAND Corp shows how the concept is being envisioned to counter the growth of Chinese capabilities.

The Chinese People’s Liberation Army “has an increasing quantity and quality of long-range precision cruise and ballistic missiles that can threaten key targets at air bases,” the report said.

“Distributing planes to more locations improves survivability; an opponent has to fire more missiles to achieve the same effect, ”he said.

“The demonstration of the US Air Force’s agile combat capability sends a strong deterrent signal to China and reassures its (American) allies and partners,” said Schuster.

“China will try to follow it closely,” he said.

Layton, the Australian analyst, said there was some difficulty in using the F-22 for the US Air Force.

“The F-22 is one of the most difficult aircraft for this type of deployment exercise in terms of mission and maintenance support. If you can do it with the F-22, do it with any. what another American tactical fighter should be simple, “Layton said.

Wilsbach, the commander of the Pacific Air Force, called Pacific Iron “one of the most complex deployments we have ever had”.

“We can move forces and capabilities around the world at will, but it’s what they do when we bring those capabilities together that matters most,” the general said.

A successful exercise would have a deterrent value to China, Layton said.

“Although this is an exercise, the same techniques, processes and procedures would be crucial in operations in Japan or elsewhere. For Chinese military planners, this could suggest that such sets of F-22 forces could be deployed anywhere around the outskirts of China, ”Layton said.

The Air Force used the northwestern Guam field to practice agile combat employment operations in February, refueling the F-35 and F-16 fighter jets that were unable to return to their homes. home bases in a simulated combat situation.

Air Force Technician. Sgt. Todd Johnson, who participated in the February exercise, used a sports analogy to describe the concept.

“Think of it like a pit stop in NASCAR. If you have a well-trained and organized team, then a jet will be able to land, undergo a security check, refuel and be ready to take to the skies in a matter of minutes,” , he said in an Air Force press release on the exercise.

23 জুলাই 21 Malek
And it looks like The Duke of Sussex will keep all topics on the table,…
World News
0 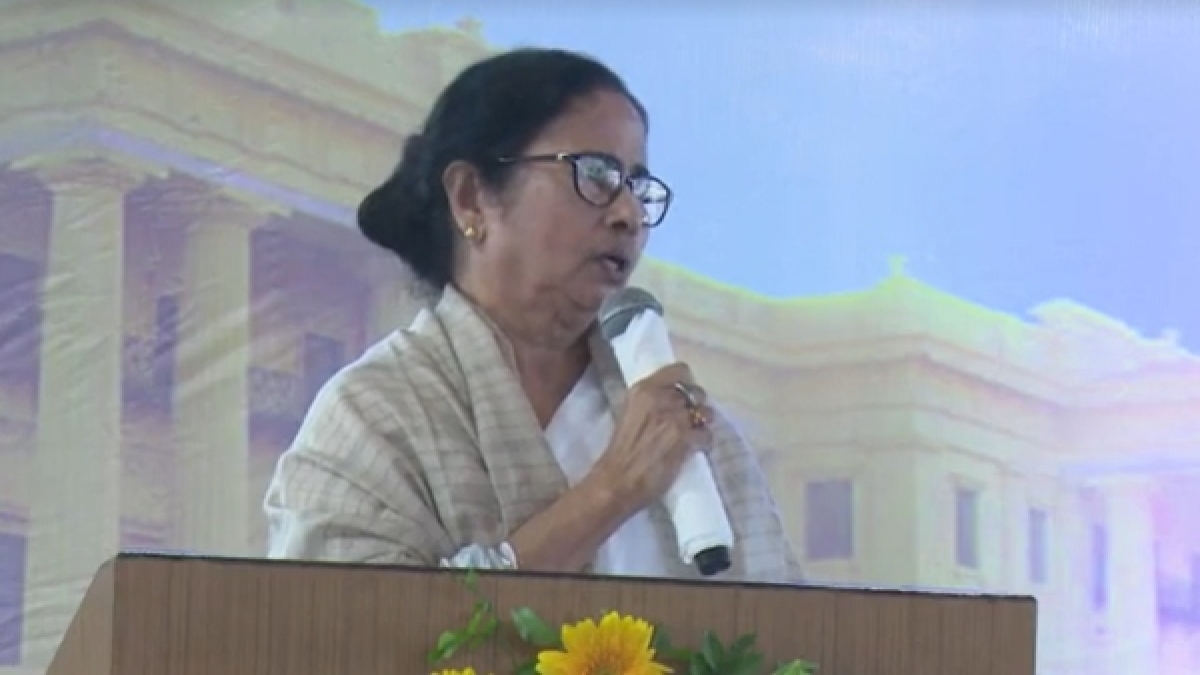