French explorer and ecologist Jean-Louis Etienne has spent the past 10 years designing a science vessel capable of braving the terrifying waves and winds that lie there.

Its floating laboratory, called the Polar Pod, will be 100 meters high and weigh 1,000 tonnes. The structure will be towed horizontally from the east coast of South Africa to the powerful current that surrounds Antarctica. It will then “tip” vertically, filling 150-ton seawater ballasts, a feature inspired by the American oceanographic platform FLIP.

The ship has no engine and will be driven by the Antarctic Circumpolar Current, drifting at around 1 knot per hour. The top of the structure, 20 meters above the water, is where the crew will live, sleep and work. The submerged part keeps it stable. “It’s 80 meters below sea level, set in very calm water, which is why it’s very stable,” Etienne told CNN.

The plan is to “orbit” Antarctica twice in three years and collect data on the impact of humans on the Southern Ocean, explains Etienne. While the primary focus will be on measuring the ocean’s ability to absorb carbon dioxide (CO2), the Polar Pod will be equipped with sensors to measure wave acidity and dynamics, among other things.

“This very large area of ​​cold water all around Antarctica is the biggest oceanic carbon sink on the planet,” he says, but we don’t know how its ability to absorb carbon dioxide changes throughout. of the year. “The stability of the Polar Pod will allow scientists to obtain this information.”

Since the structure will be silent, it will be able to use hydrophones – underwater microphones – to record the characteristic “acoustic signature” of different sea creatures, from krill to whales, and conduct a census of marine life, Etienne explains. He also plans to have the ship help calibrate NASA and European Space Agency satellites.

Six wind turbines will power the sensors and the on-board laboratory, and the data will be transmitted to researchers in real time. The team also plans to stream live broadcasts and lectures from the Polar Pod.

There will be eight people on board at any given time – four sailors tasked with navigating (and deploying sails to avoid icebergs), three scientists and a cook. Every two months a ship will bring supplies, a new crew, and sometimes Etienne himself. The doctor and explorer, now 74, has undertaken numerous expeditions to remote polar regions. He carried a sled on a solo land trip to the North Pole in 1986 and crossed the Arctic Ocean in a hot air balloon in 2010.

Etienne is fundraising for a three-year expedition he hopes to start in 2024. He says he is unable to disclose costs or how much money has been raised to date.

The Polar Pod will not be the only structure floating in the Southern Ocean. Over the past six years, the Southern Ocean Carbon and Climate Observation and Modeling (SOCCOM) project has deployed 200 robotic floats with advanced sensors to measure oxygen, sunlight, chlorophyll , nitrates and acidity.

The floats look like gas cylinders and function much like drifting submarines. They have a parking depth of 1,000 meters and descend to 2,000 meters every 10 days to build a full profile to the surface and transmit the data to scientists.

Before the SOCCOM project, the Southern Ocean was “almost undiscovered” with only a few traces of ships, oceanographer and climatologist Joellen Russell of the University of Arizona told CNN.

“One in eight molecules of CO2 added to the atmosphere is absorbed by the ocean around Antarctica, the Southern Ocean, in a year,” explains Russell. “This is the ocean to be studied. It is the critical component of our Earth’s climate system.”

Russell adds that the Southern Ocean has not been better studied because it is far away and “catastrophically” dangerous.

As robotic floats dot the Southern Ocean, docking a ship is a challenge in the Antarctic Circumpolar Current. “Every time the oceanographic community has deployed a mooring in the ACC, it has been damaged or torn off during the winter,” explains Russell.

The Polar Pod has an important role to play in our understanding of how much CO2 is in the ocean, says ocean biogeochemist Peter Landschützer of the Max Planck Meteorological Institute in Germany.

“We know that the Southern Ocean is very important to our climate… we also want to understand how it changes over time as the climate changes,” he says. “On the one hand we have one of the most important carbon sinks, on the other hand we have very few measurements to observe it.”

Other ocean research vessels have traveled around Antarctica. In August 2019, an unmanned boat called Saildrone completed the first autonomous circumnavigation of the Southern Ocean. Despite a collision with an iceberg which destroyed some of its sensors, the Saildrone was able to collect measurements of oceanic and atmospheric carbon dioxide.

The team behind her says they plan to deploy a fleet of Saildrones to measure the exchange of carbon dioxide between the ocean and the atmosphere in the Antarctic Circumpolar Current.

According to Landschützer, the Polar Pod will be able to provide a more detailed circumpolar view of the carbon cycle because it has both a seawater CO2 sensor and an eddy flow system – a specialized instrument for measuring quantity of CO2 and heat transferred between the atmosphere and the ocean.

Landschützer says measuring the ocean-atmosphere CO2 exchange both directly and indirectly is a huge advantage. “I don’t know of any expeditions [circumnavigating the Southern Ocean] it does that. ”

Russell agrees: “I’m delighted, because these flux measurements within the Antarctic Circumpolar Current are absolutely critical,” she says. “We don’t have these measures.”

However, she fears the ship may not be strong enough to cope with the harsh conditions, especially in winter, stressing that help will be days or weeks away if it encounters setbacks.

“The Pod is going to literally endure the fiercest weather conditions on planet Earth,” she says. “I imagine we’re going to see something we’ve never seen before, and have people and videos as well as measures of extraordinary change. I just wish they had more mobility, just in case. “

Landschützer says that a better understanding of the Southern Ocean will help monitor the success of the Paris Agreement’s international climate goals.

He adds that it is encouraging to see such innovative ideas to tackle the unique problems posed by this ocean.

“The Southern Ocean gets the best out of a scientist because of the challenges,” he says. “You can’t do it like we always have, so we have to come up with something new if we are to understand it.”

In addition to providing vital data, Etienne says the mission is an eye-catching way to draw attention to the devastating impact of global warming in the polar region.

“We will be the class teacher from far, far away,” he said. 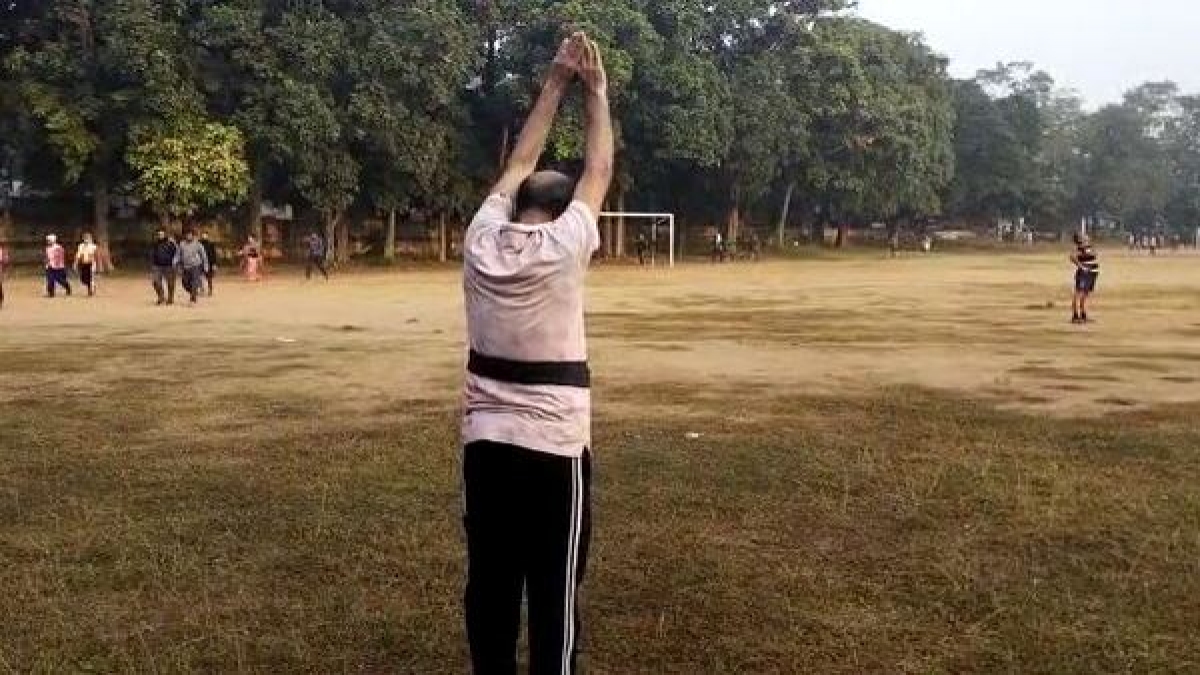 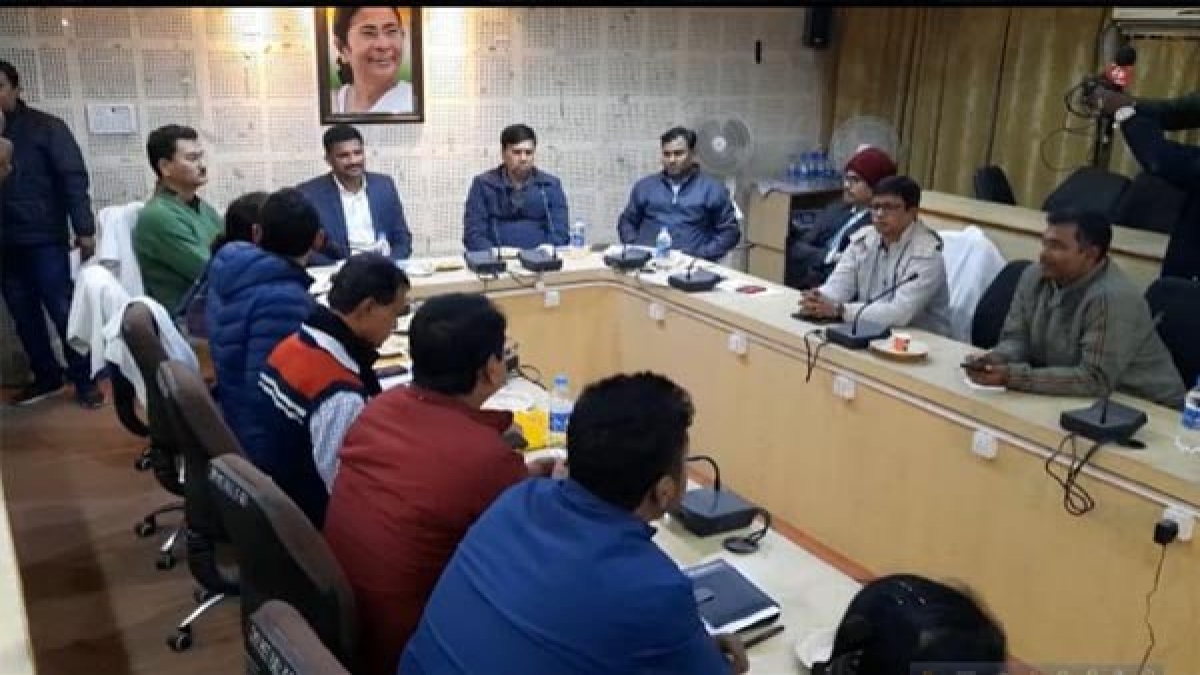 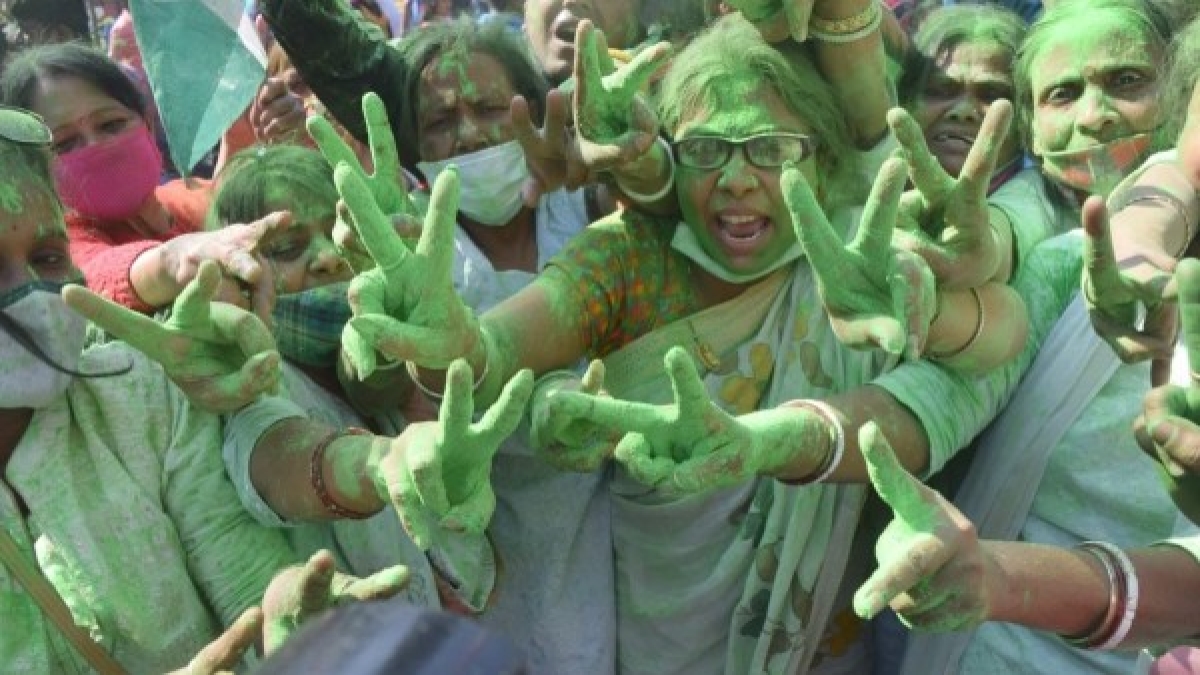