Nepalese leader KP Sharma Oli was re-elected as the country’s prime minister on Thursday after losing a vote of confidence earlier in the week as a deadly second wave of Covid-19 ravages the country.

Cases in Nepal have increased dramatically over the past month, with the country now reporting more than 9,000 new cases of Covid-19 per day.

Critics said Oli could have done more to stop the second wave, which pushed hospitals to breaking point. The Communist Party of Nepal (Maoist Center) – which was previously part of the ruling party – withdrew its support for Oli’s government.

Oli then asked for a confidence vote in parliament on Monday – which Oli lost.

This plunged the country into political turmoil. Oli was forced to resign and opposition parties had until Thursday to form a coalition government.

But opposition parties have failed to garner support from majority lawmakers to form the next government within the deadline set by President Bidhya Devi Bhandari.

Oli will be sworn in on Friday, according to the Nepalese president’s office.

The Prime Minister must now prove his majority in Parliament within 30 days. If it does not, the country will go to the midterm elections so that the leaders can win a new term.

Why is this important?

Onlookers fear that Nepal may soon face a crisis as severe as neighboring India. Already oxygen is scarce and patients are running out of beds.

And in Nepal, which has a fragile health system at the best of times, things can only get worse.

Despite this, some critics fear that Nepalese leaders are more concerned with politics than the ongoing health crisis. 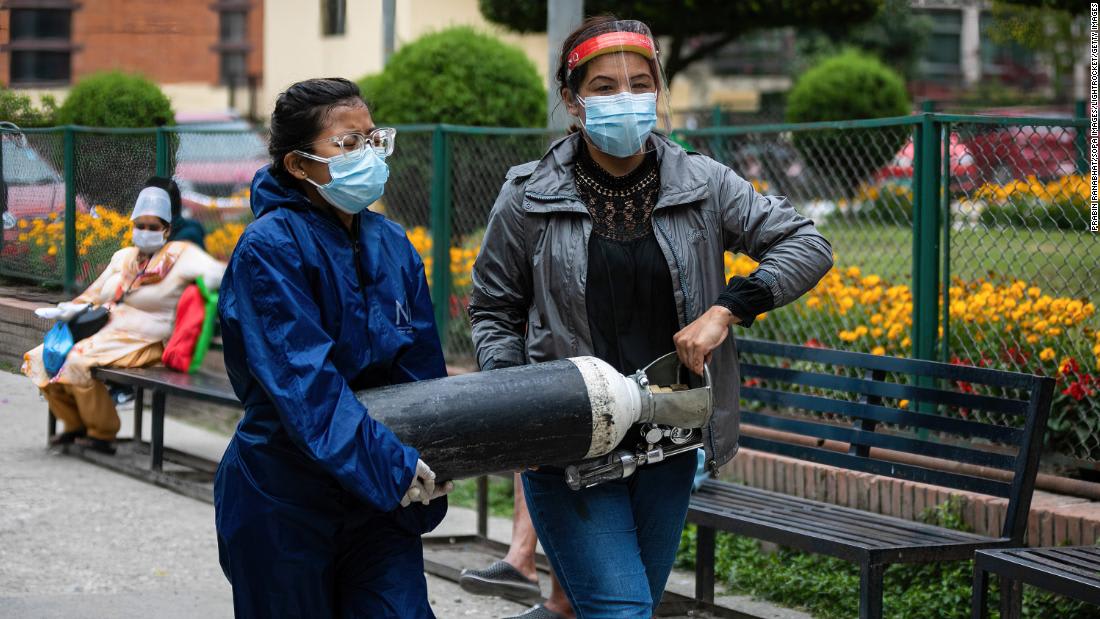 21 সেপ্টে. 22 Malek
Prime Minister Liz Truss is set to tell the United Nations that Britain will no…
World News
0