After a two-month delay for the pandemic, the 93rd Oscars will take place on Sunday. The ceremony will take place at both Los Angeles Union Station and the Dolby Theater. In accordance with Covid-19 protocols, only nominees, their guests and presenters will be present in person.

So what can viewers expect this year when most theaters have been closed? The producers promise a celebration of cinema and an entertaining show.

Here’s all you need to know.

“Mank” leads among the nominated films with 10 nods. “Nomadland” is a strong contender, as is Promising Young Woman, “for the best picture.

Nominees for Best Actor include Riz Ahmed for “Sound of Metal” and Chadwick Boseman for “Ma Rainey’s Black Bottom”.

Nominees for Best Actress include Viola Davis for “Ma Rainey’s Black Bottom”, Andra Day for “The United States vs. Billie Holiday ”and Vanessa Kirby for“ Pieces of a Woman ”.

Will there be a red carpet?

Can viewers stream the show online?

In addition to its linear broadcast, ABC will broadcast the ceremony on its website, but you need to connect with your cable TV provider or live broadcast service.

Who can we expect to see?

While the ceremony will not have a traditional host, Bong Joon Ho, Harrison Ford, Brad Pitt, Reese Witherspoon, Angela Bassett, Halle Berry, Don Cheadle, Regina King and Bryan Cranston are among the presenters that have been announced. 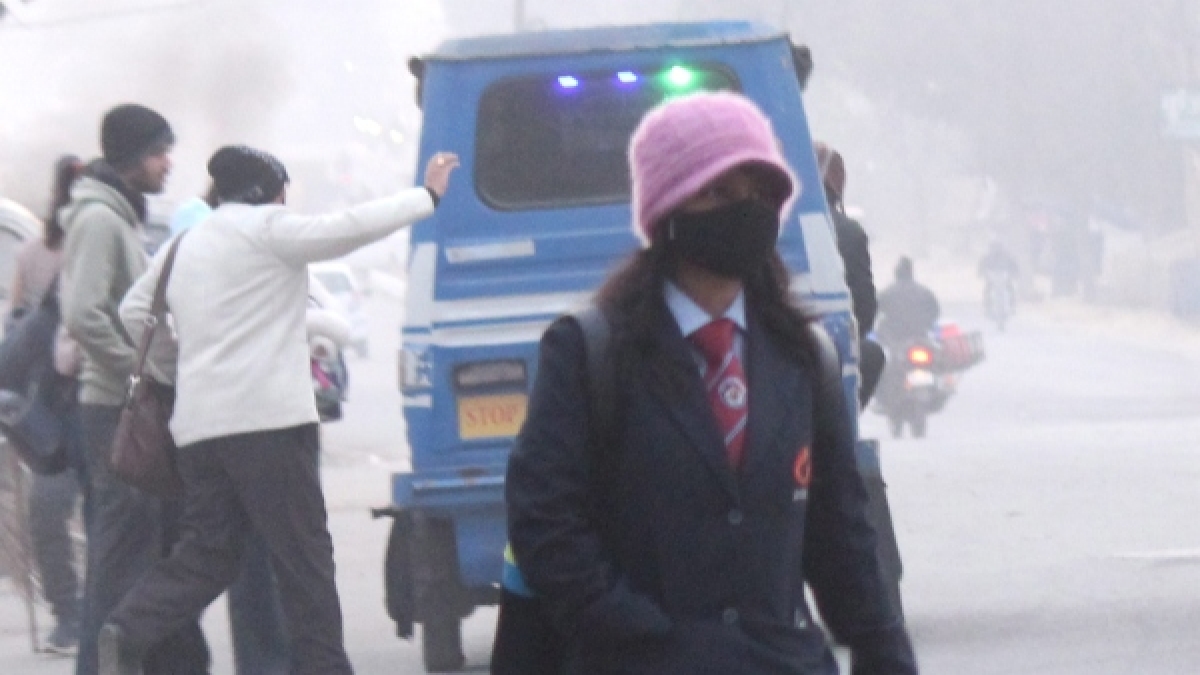 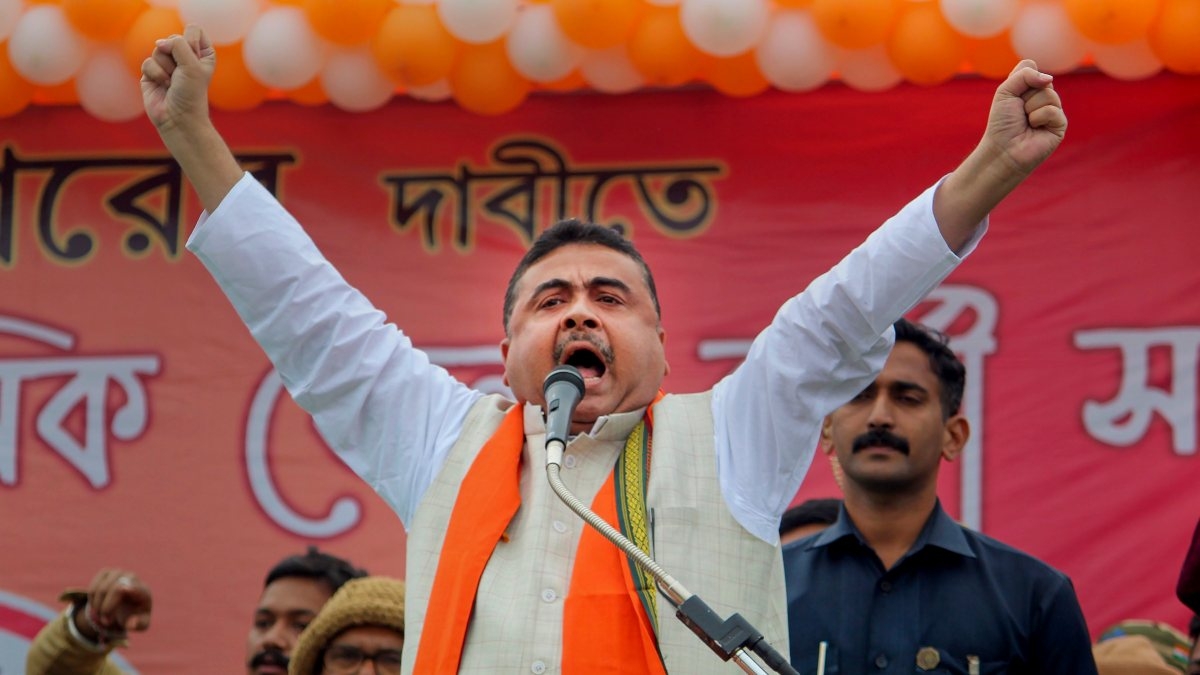 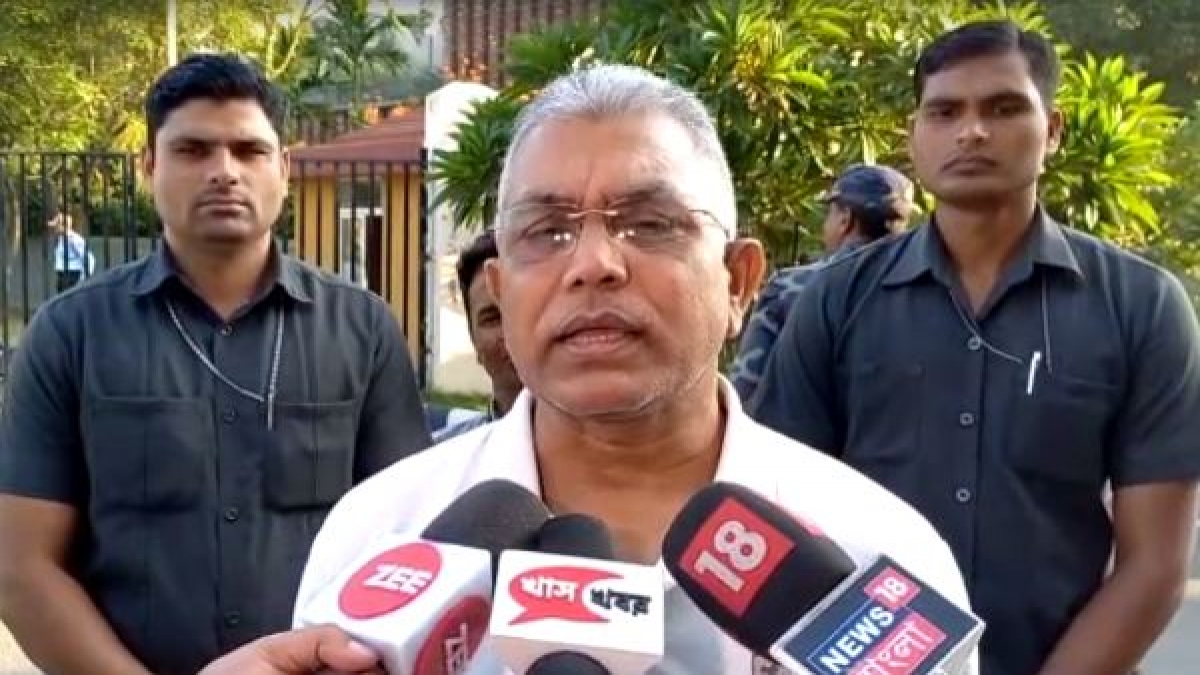