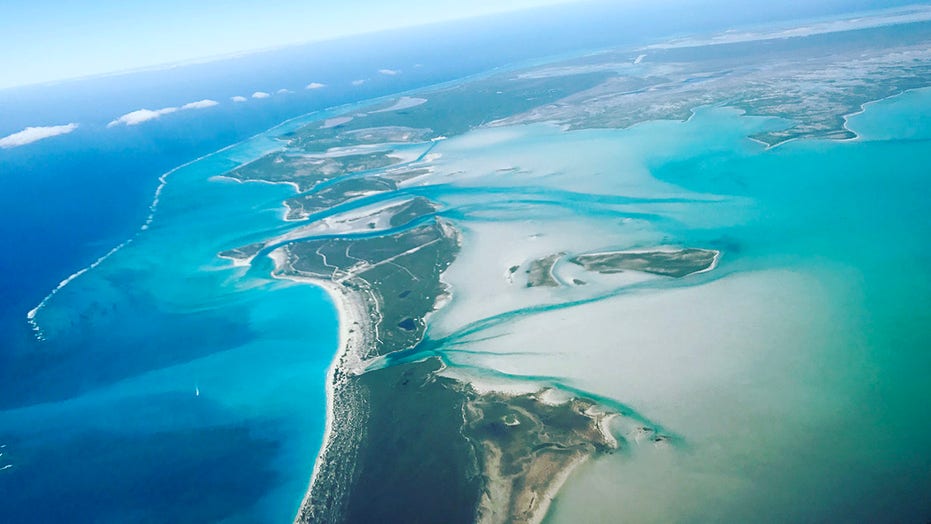 Fox News Flash headlines are here. Find out what clicks on Foxnews.com.

A boat with 20 dead on board was found about a mile off Grand Turk Island last week, authorities said on Sunday.

The small vessel was found Thursday by fishermen who then alerted the police.

Takara Bain, a communications official with the Royal Turks and Caicos Islands Police Force, said investigators had ruled out any foul play but were still working to determine how the deaths occurred.

The small boat appears to have arrived from outside the Caribbean, according to Police Commissioner Trevor Botting.

Botting added that authorities did not believe the boat’s destination was the Turks and Caicos Islands.

“My investigators are working to establish who they are and how they were killed,” Botting said.

13 May 21 malek
Israeli On Wednesday, Palestinian armed forces and activists continued to engage in the biggest conflict…
Latest News
0